On the first May weekend we had Prom and it was amazing!! It couldn’t have been any better than I expected. First my friends and I met at a commuter lot to ride our party bus to the pictures location. We took a bunch of pictures and were also able to see some of our friends from other schools because they had Prom that day too. After pictures we went to the actual Prom location. We waited for our food and after that the music started playing and we started dancing. Everyone was laughing, dancing and had so much fun. After that all of us went to a friend’s house and we celebrated a fun night with a bonfire. 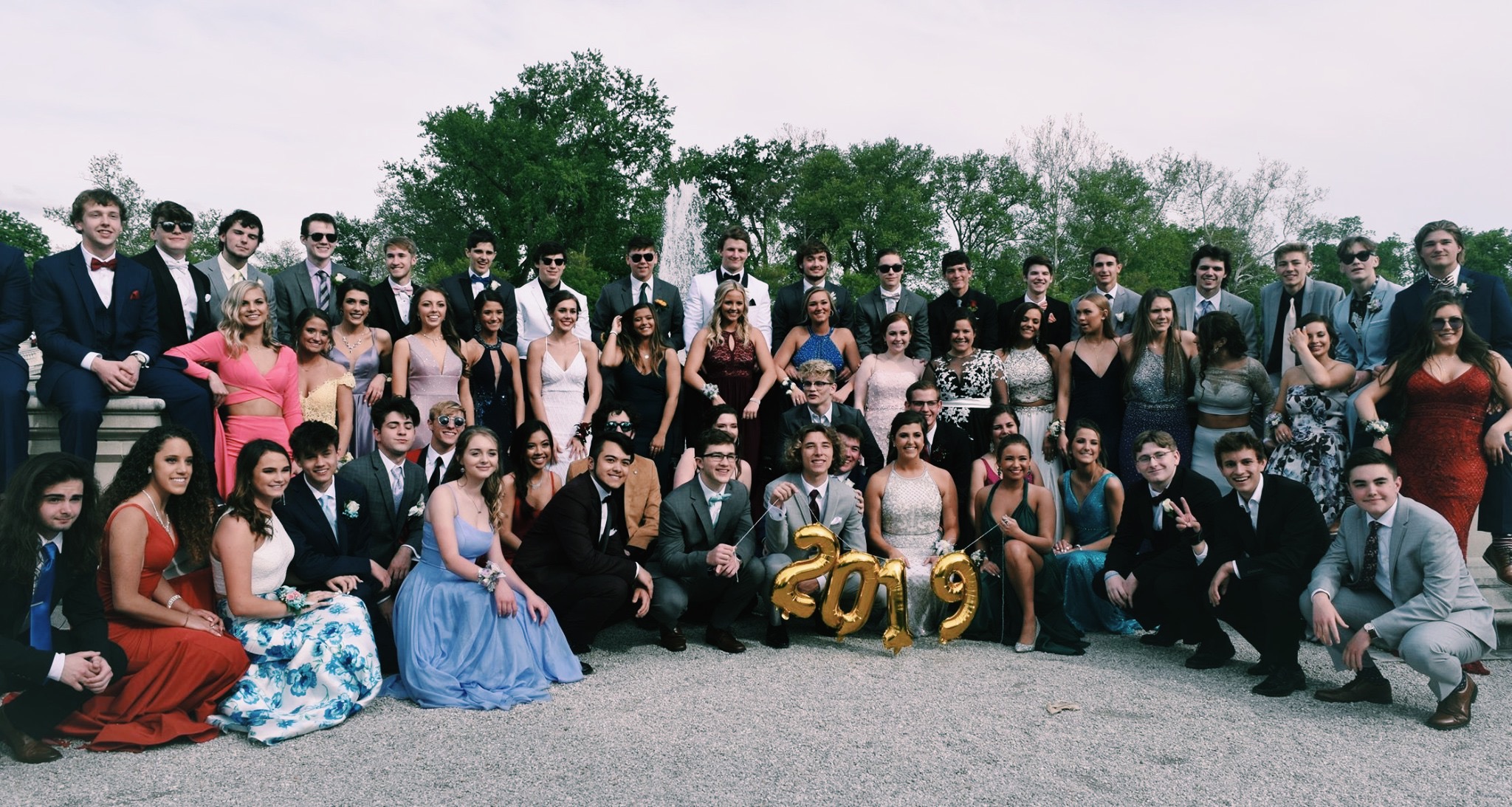 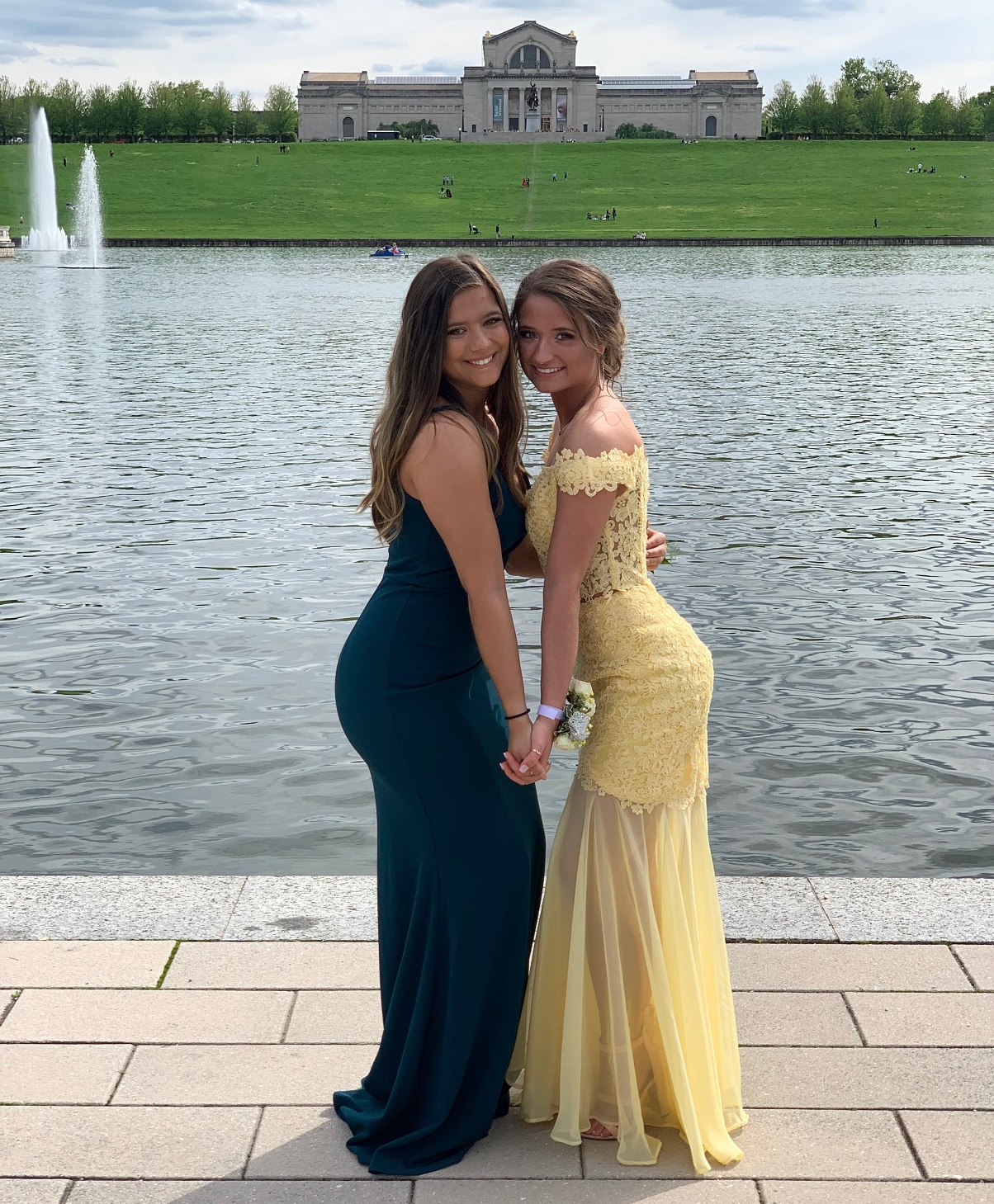 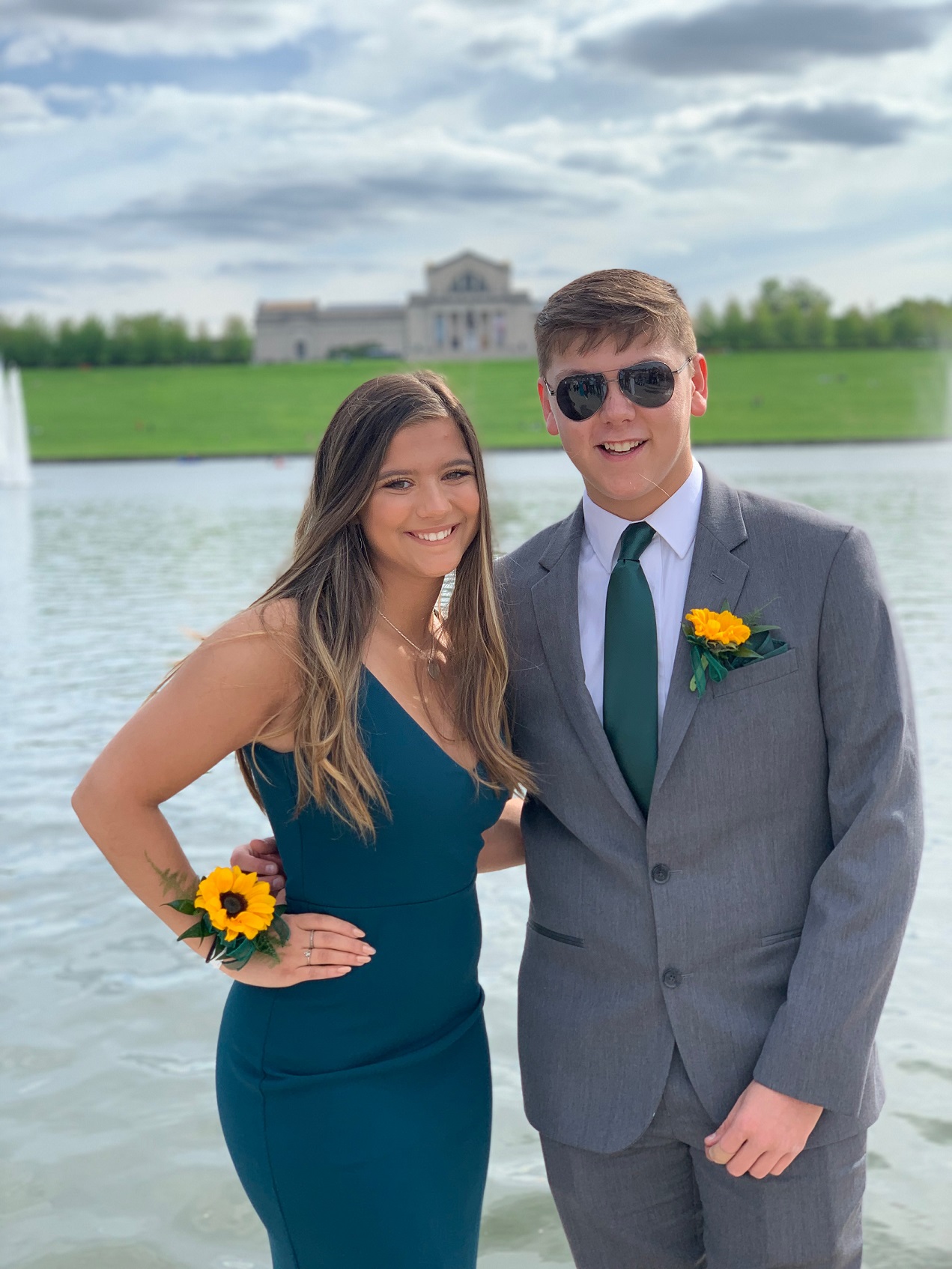 The week after we had teacher appreciation week, which means we, in Student Council, prepared some nice surprises for the teachers, such as little motivational posters or a car wash. It was also Senior’s Spirit Week, which was very funny to watch.

The next weekend we had a Stuco Banquet, which is an event where all of the Student Council members and their parents get together, have a good time, eat food and give speeches for each other. Every junior had to pick a senior and make them a poster, get them a gift and write a speech about them about what they think of that person and what makes them amazing. After that the seniors picked Mini Me’s which is basically the same. Everyone had a good time together but was also very emotional because we had to say goodbye to the seniors. At the end we watched a slideshow with all the good moments over the past school year which made everyone really happy but sad at the same time because it was over. After that we all went to S&J’s together to get ice cream. 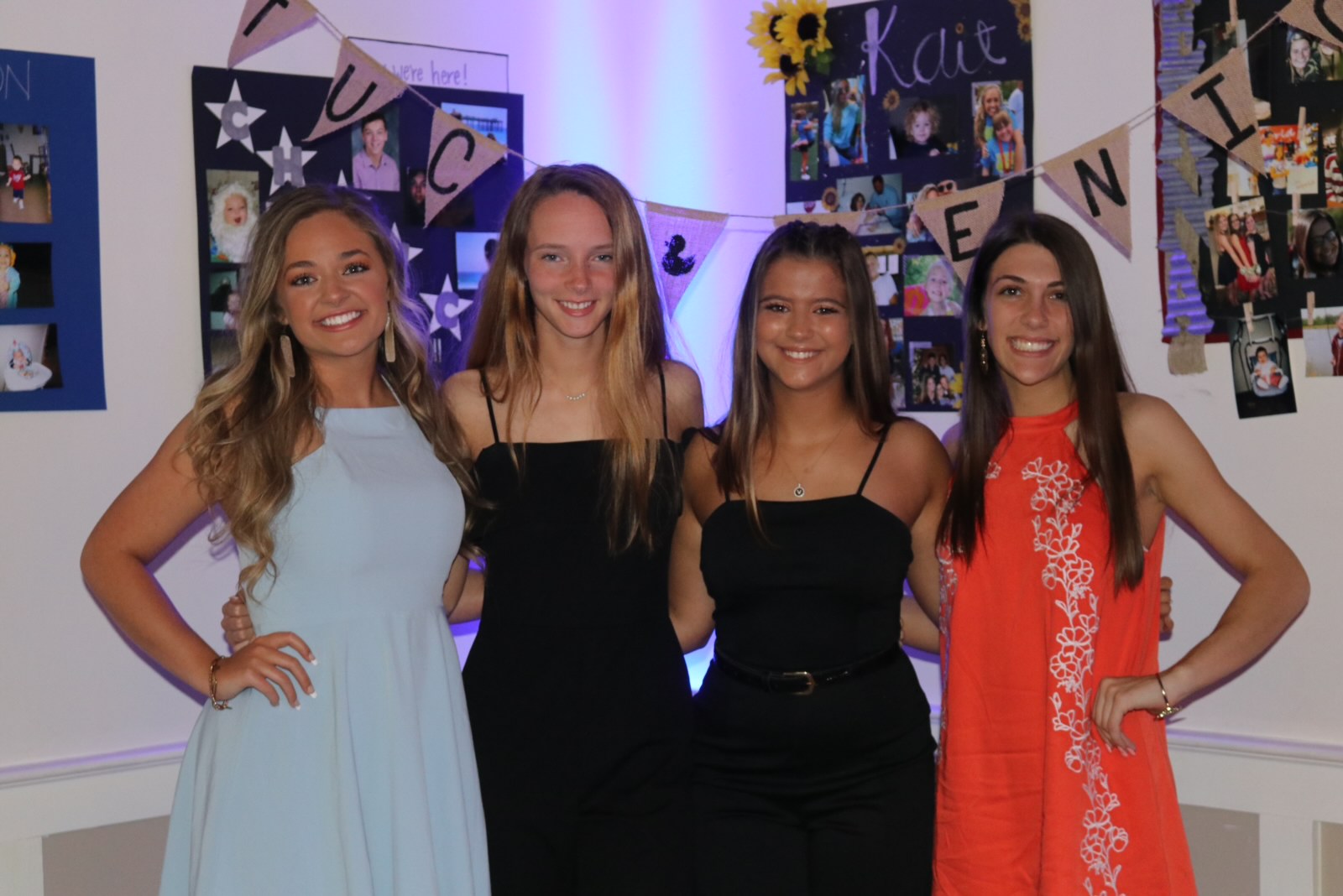 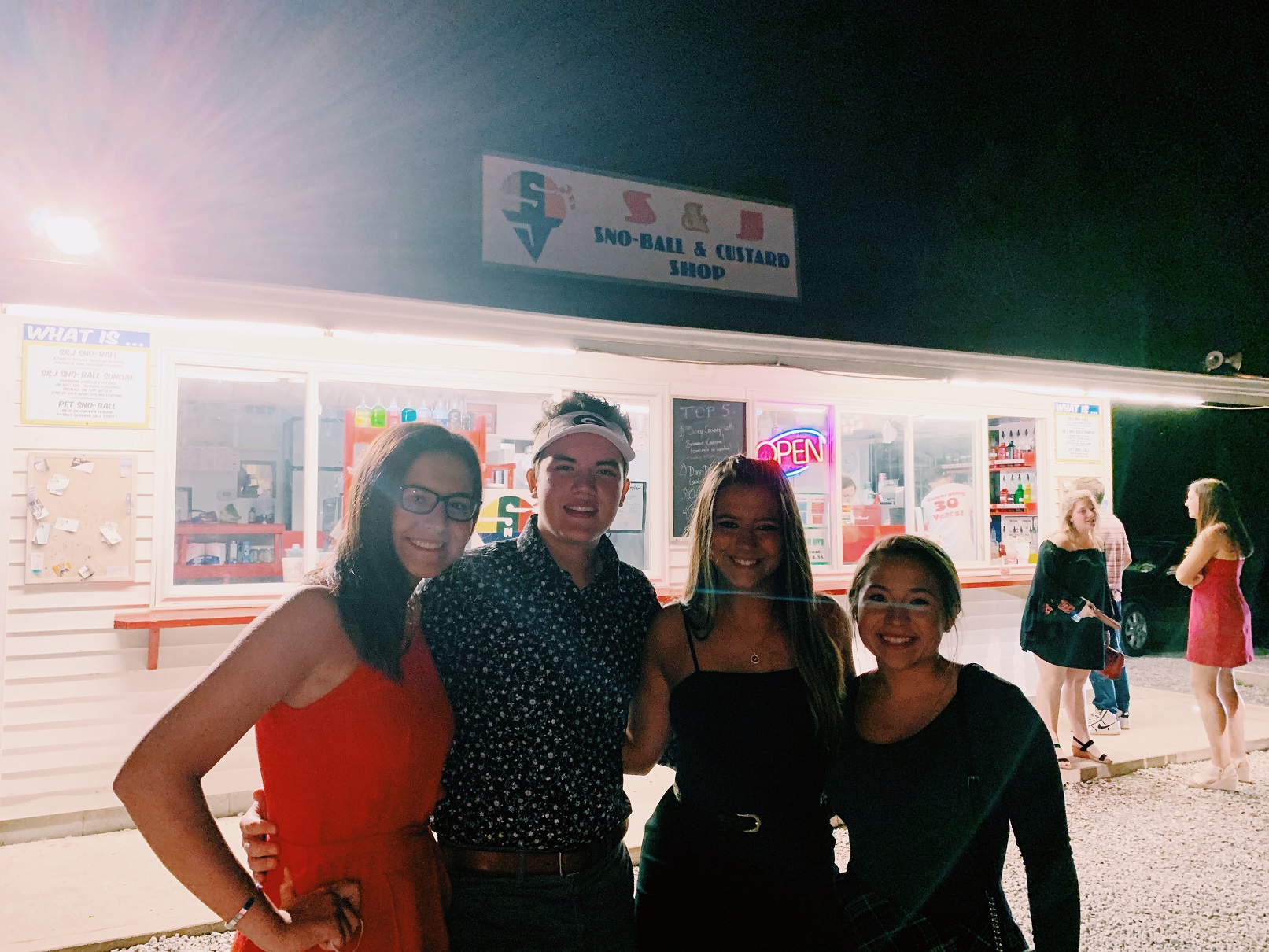 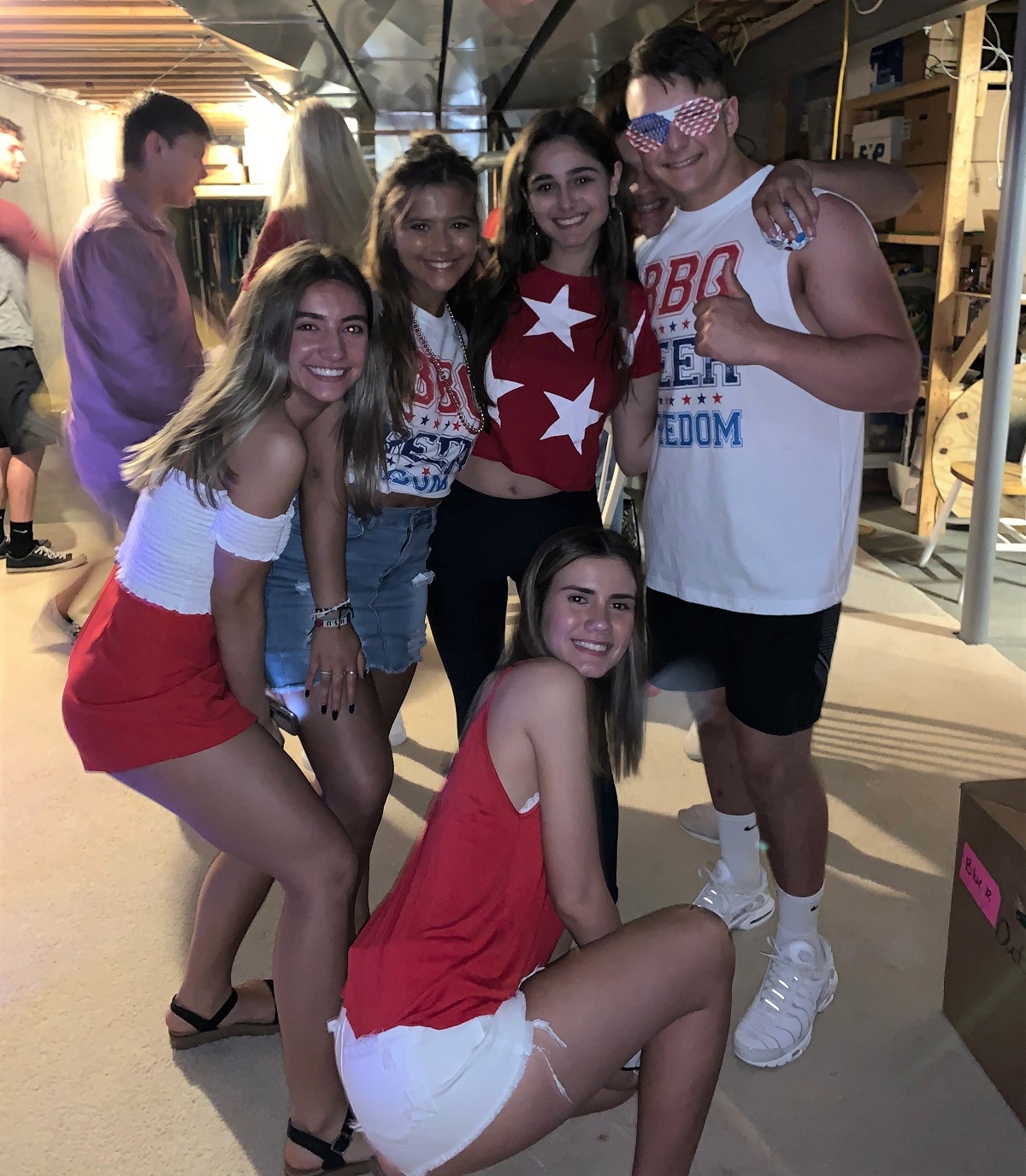 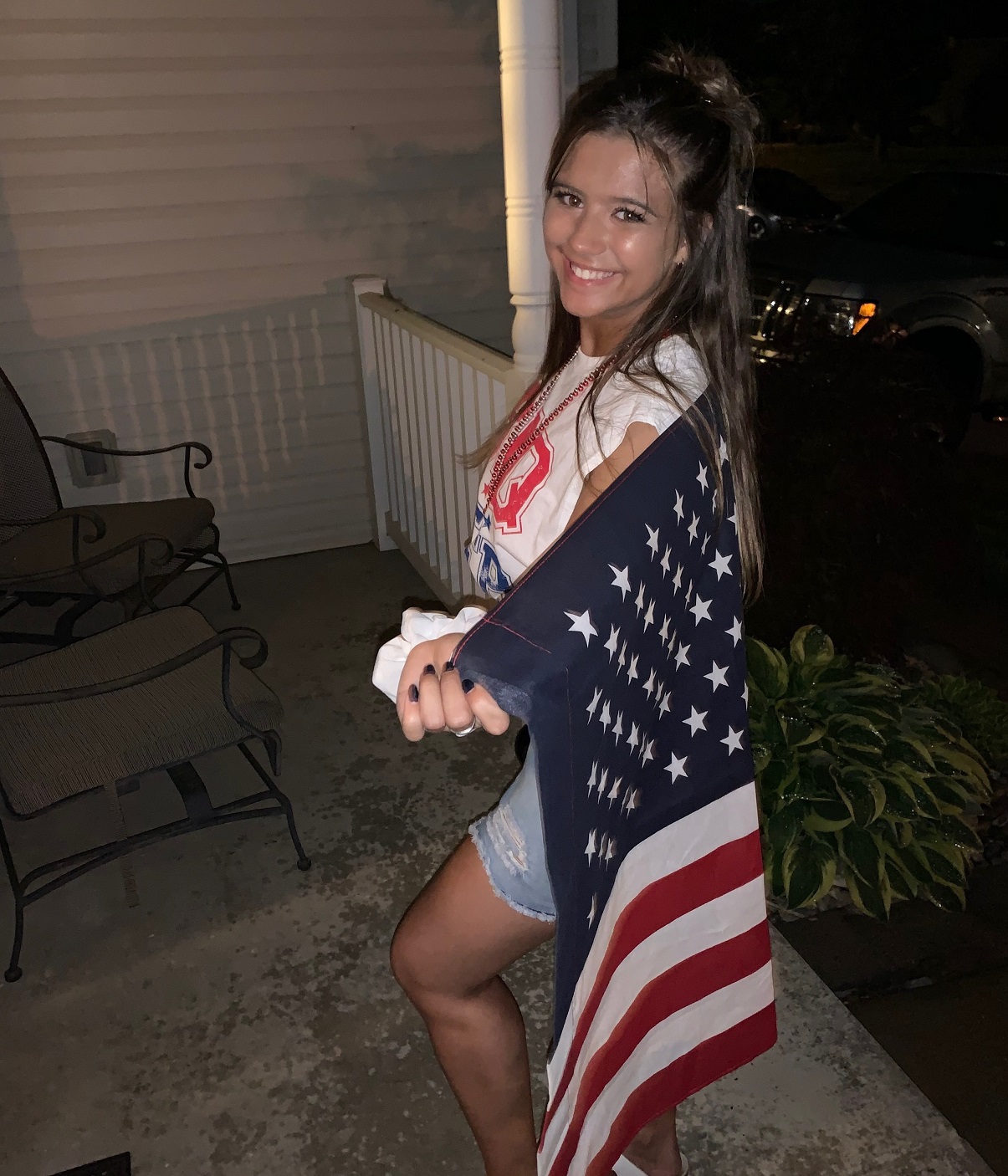 The next friday was even worse because it was the senior’s last school day and we had to say goodbye to them forever. Everyone was crying and thanking each other for a great year.

On Saturday it was my best friend’s 16th birthday and because we thought it would be fun, we went to Build a Bear together in a little group. After that we met some other friends at her house, played Mario Kart and ate some food. 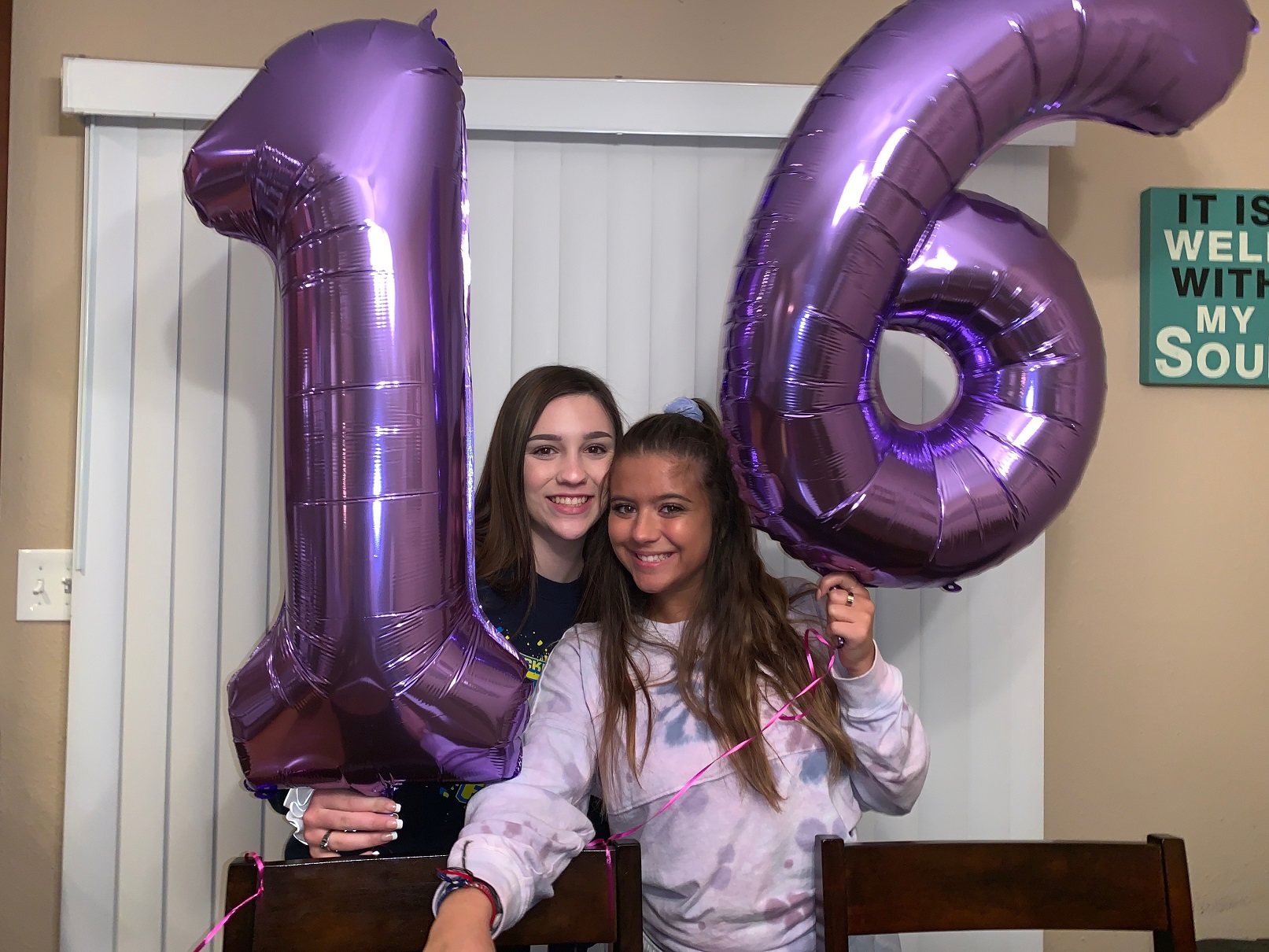 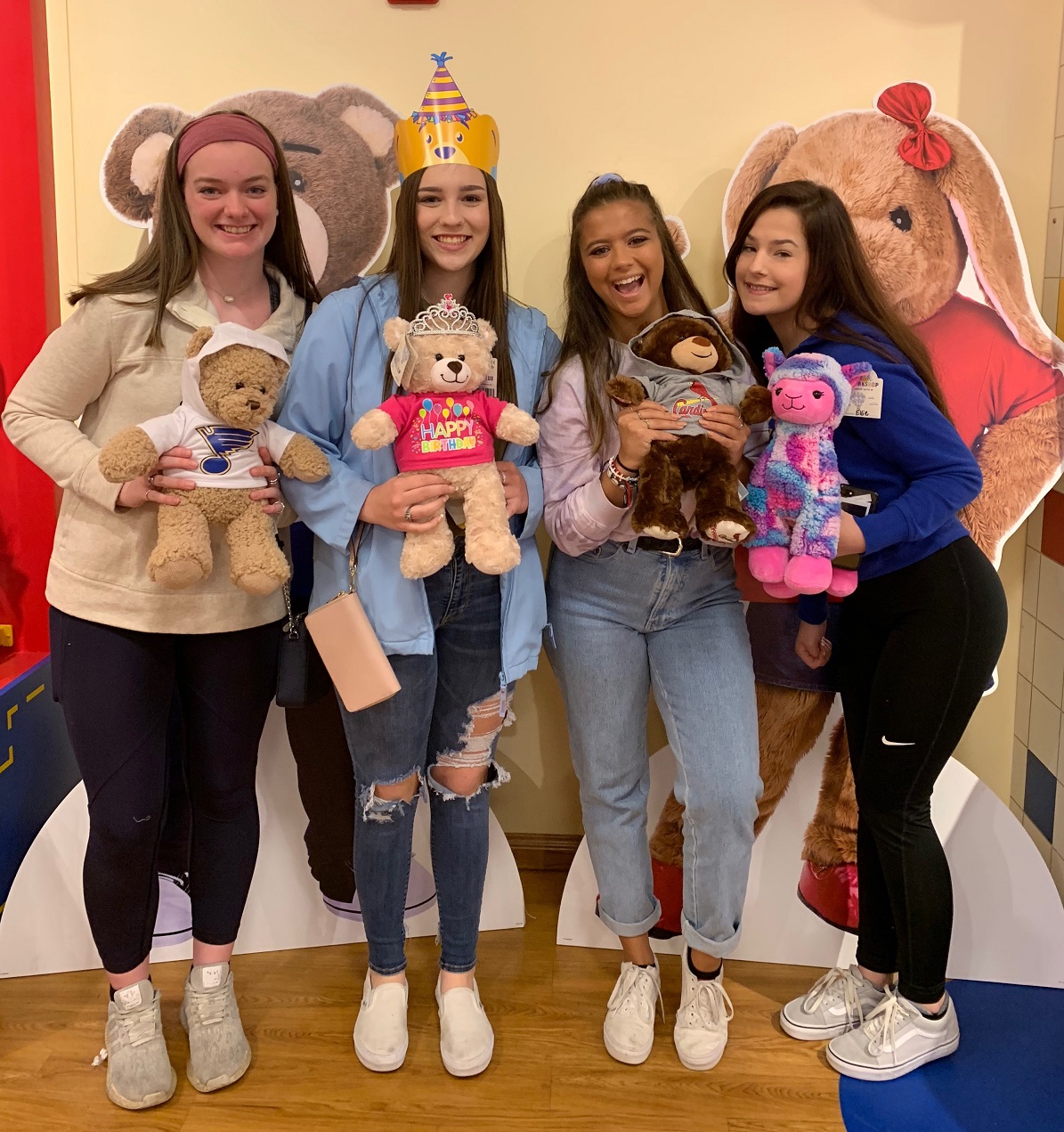 The next weekend was unfortunately already the last one. Julius and I celebrated our goodbye party with all of our friends together which was so much fun, but also kind of sad if you thought of the reason why we did this party. 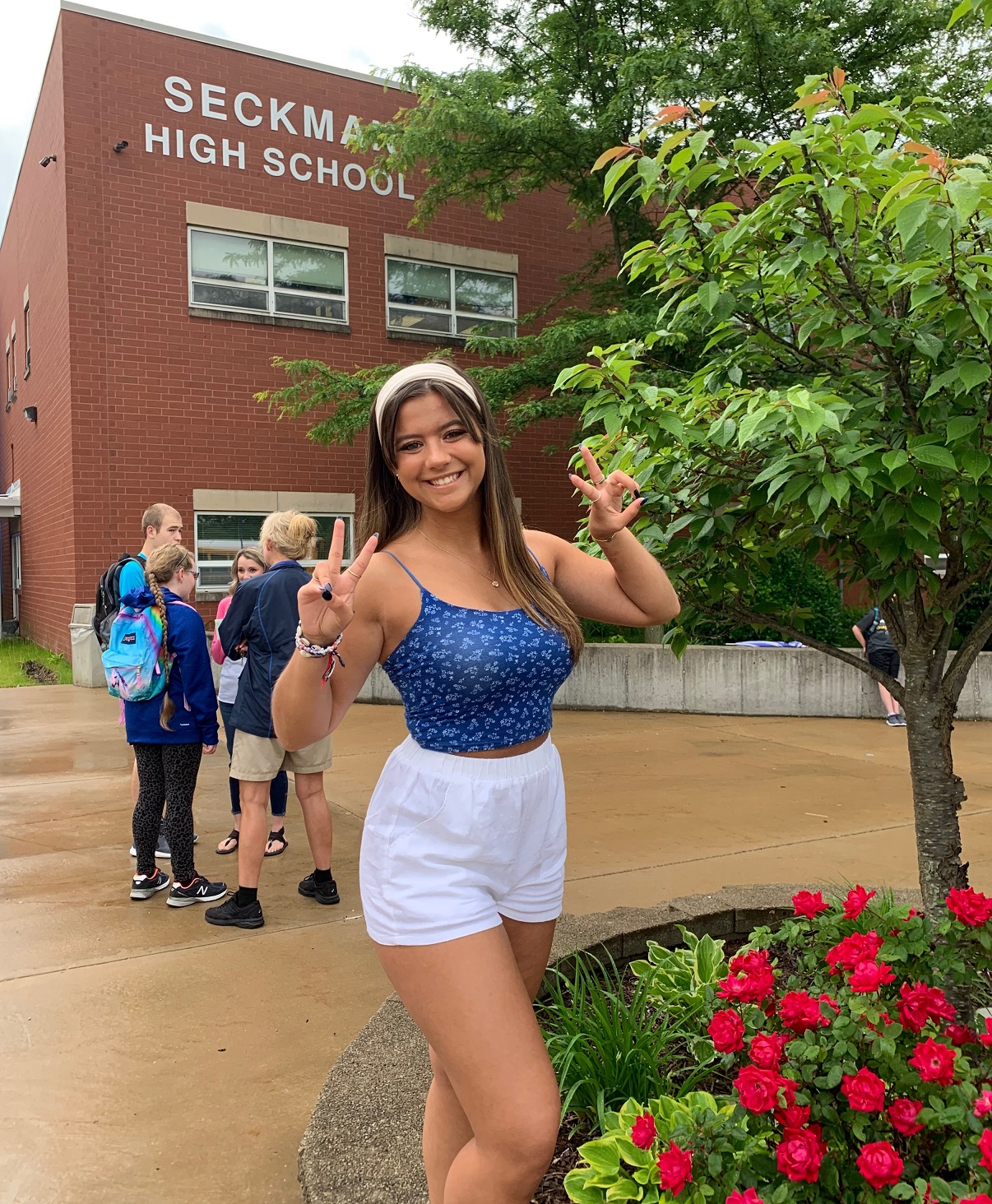 The next day it was Graduation, which I went to because a lot of my friends were seniors. It was pretty long, but it made me proud to see them all up there graduating. 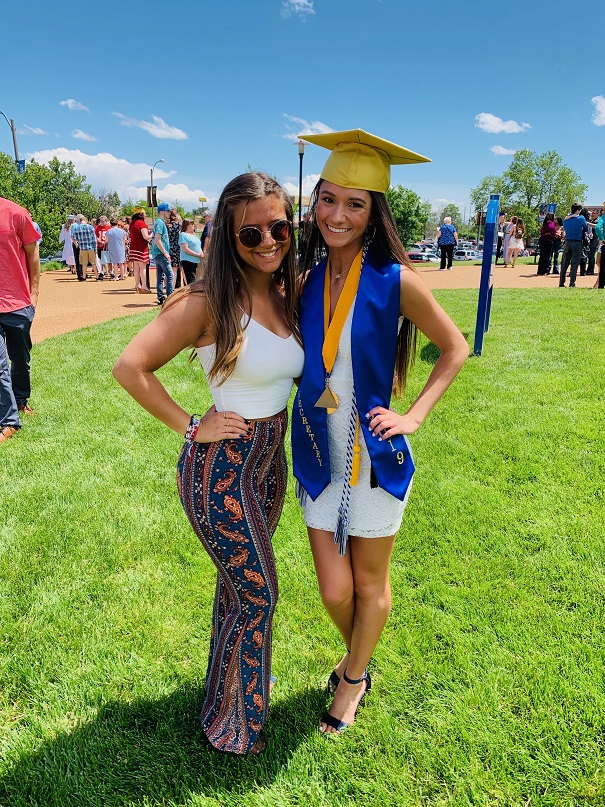 The last week I just spent a lot of time with my friends and family. One day I went to the City Museum, which is basically a big famous playground in St. Louis, another day I went to my last Cardinals Baseball game with my siblings. 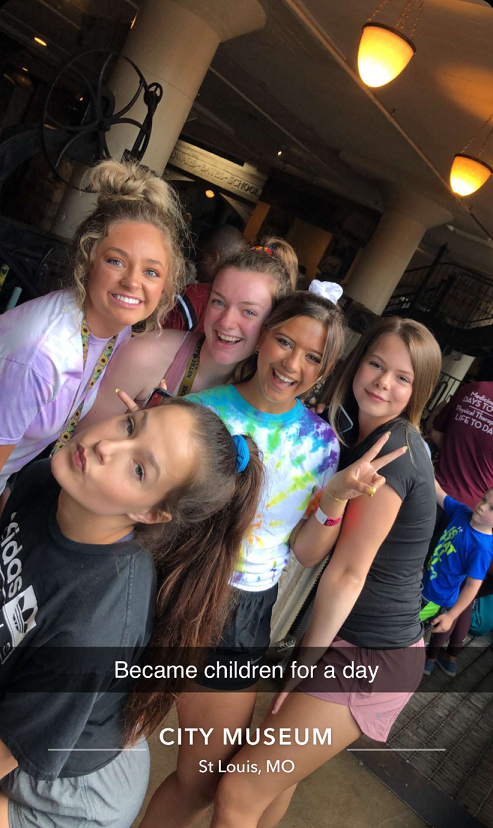 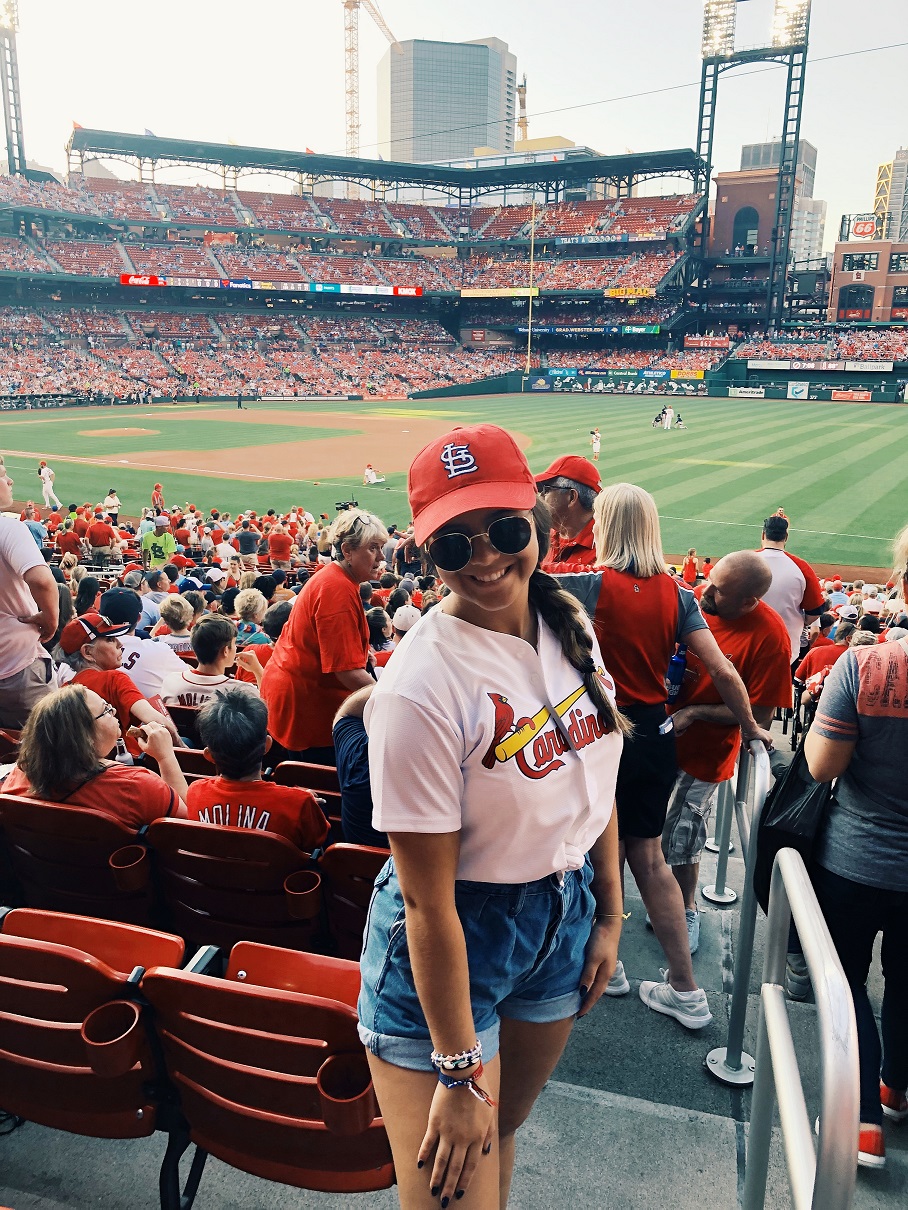 We also had a few pool days because the weather was getting really good and it was really hot. My family had their own pool so friends were always coming over to my house. We also had bonfires and I got goodbye presents from my best friends. My last day I had another goodbye party with my Stuco friends and we were just playing in the pool and eating cake and burgers. That night my family and I went to my favorite italian restaurant and we had some last family time. 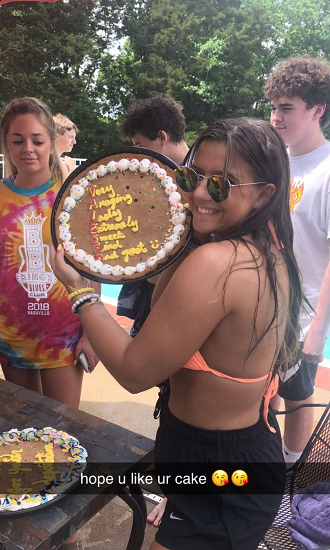 Then it was all over. May 30th, my family took me to the airport and everyone was just really sad the whole time. When we had to say bye, everyone was crying and hugging and nobody wanted to leave. At least I had Julius to travel with, but he was as sad as I was. 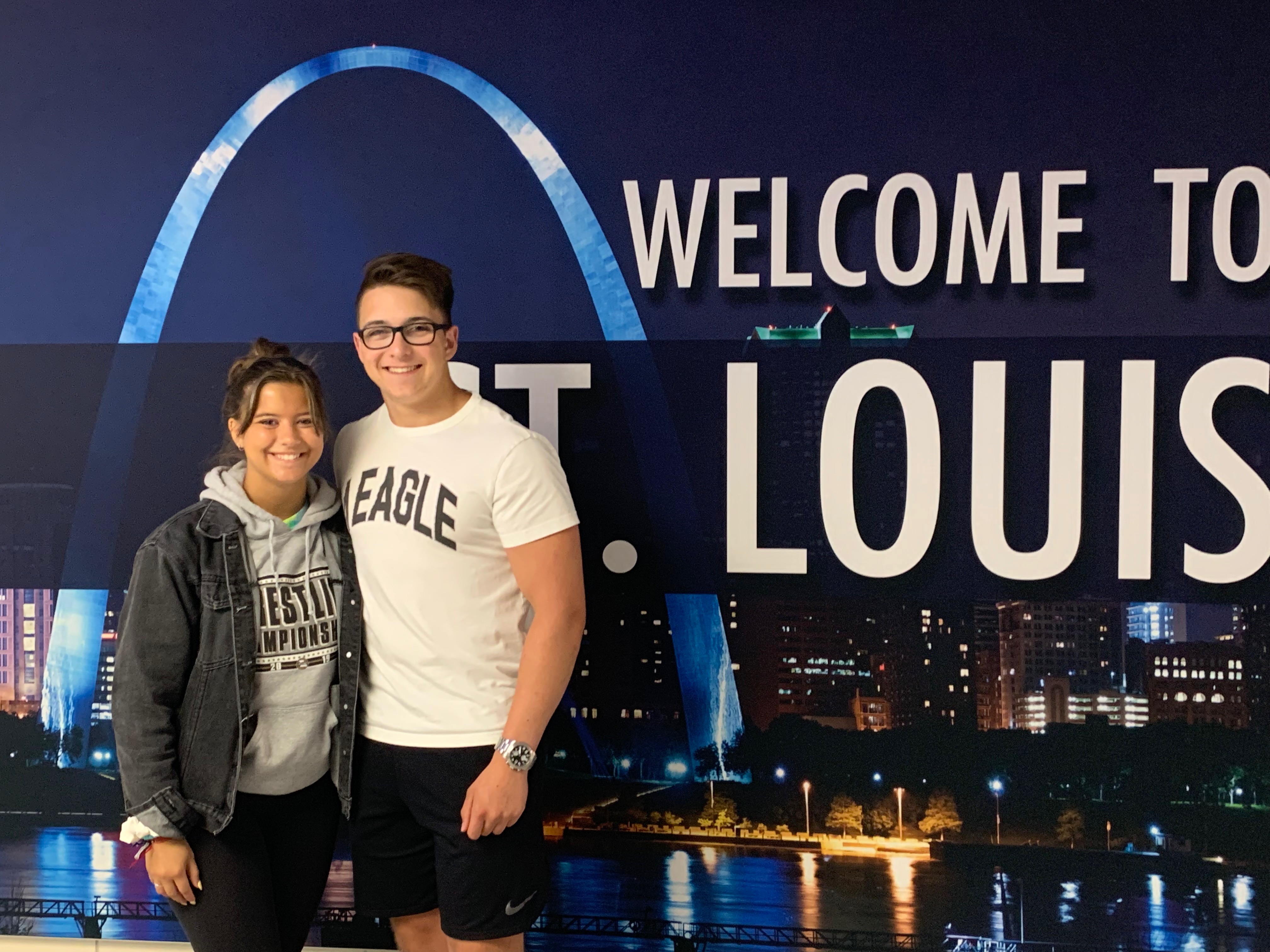 Together we made it to Germany, but we didn’t really know if we were excited or sad because we were leaving our home where we lived the past 10 months but we were also going to see our home, family and friends in Germany again. When we arrived at the final airport our family’s were already waiting for us and everyone was so happy to see each other again. 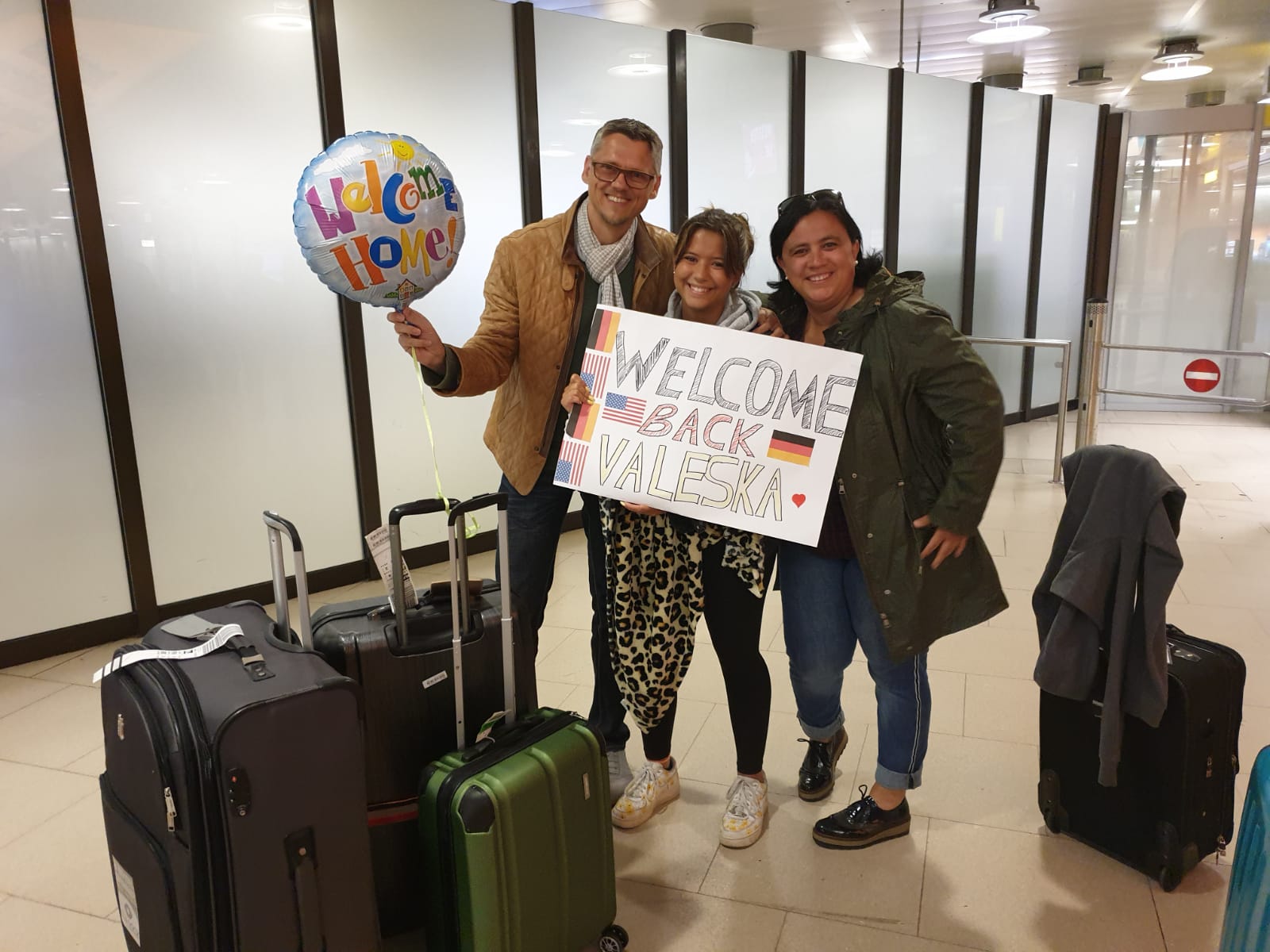 We drove home together and first of all I had to take a nap because I didn’t get a lot of it on the plane. After I woke up I was planning on seeing my friend who lives right up the street but my friend’s already had planned a surprise party. I was so happy to get welcomed like that and to see everyone again, it couldn’t have been any better. 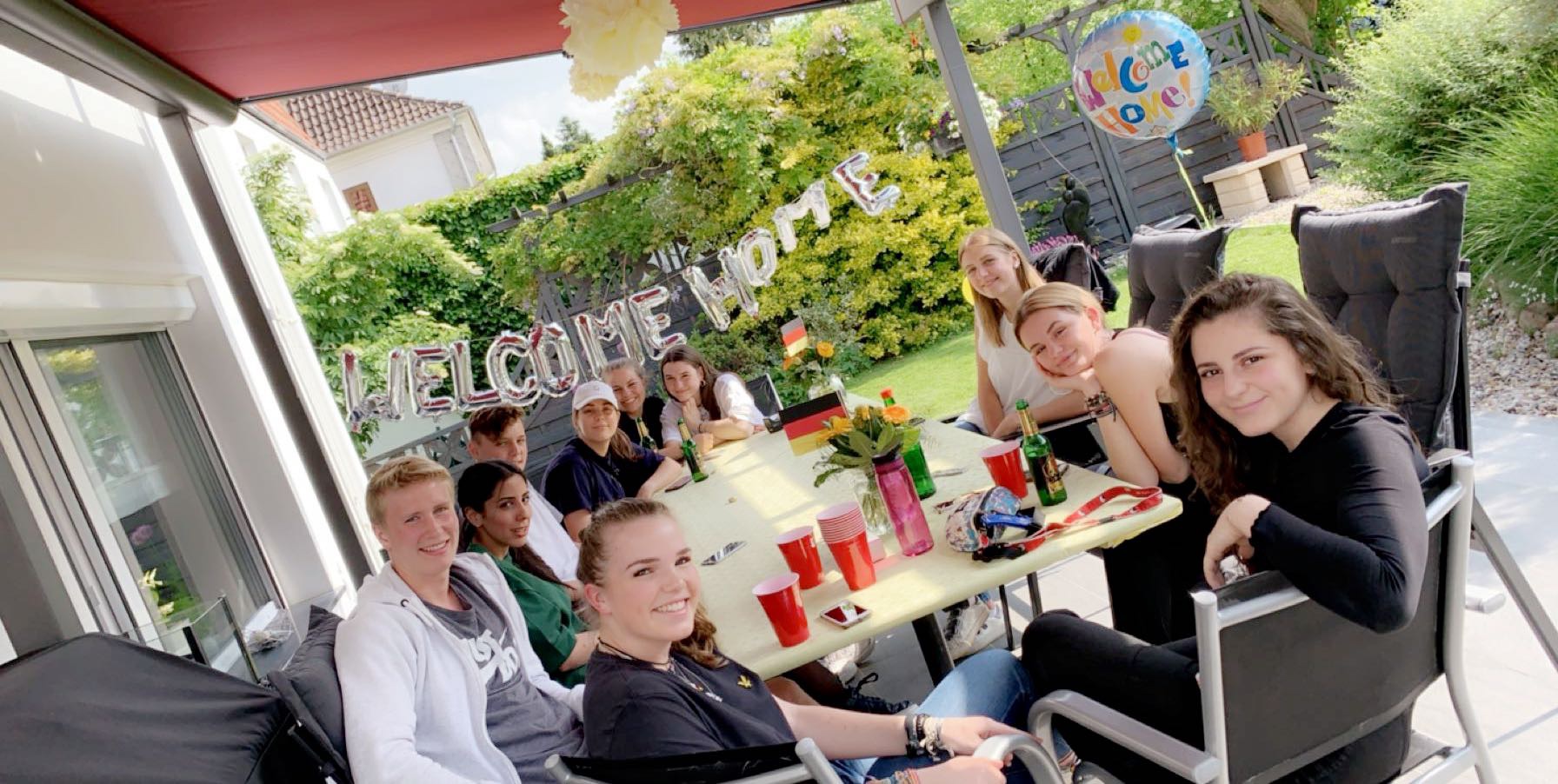 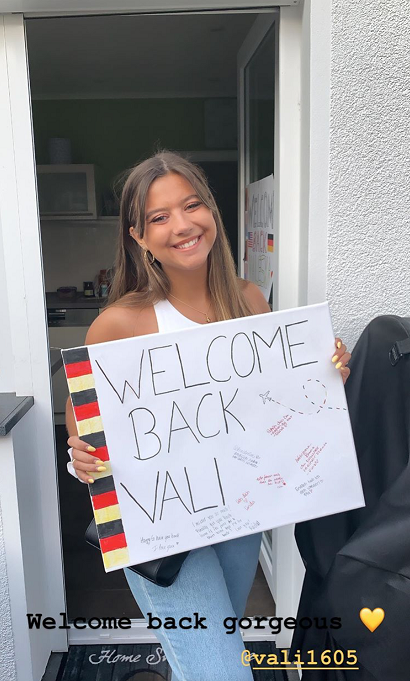 Now I can definitely say that the past 10 months have been the best I’ve ever had. I found a second family and life long friends. I’ve grown so much as a person and learned a lot about myself and life which I wouldn’t never if I wouldn’t have experienced this. I’m so thankful for all the memories I made this year and I know that I’ll be back many times, because a part of me will always be in Missouri. 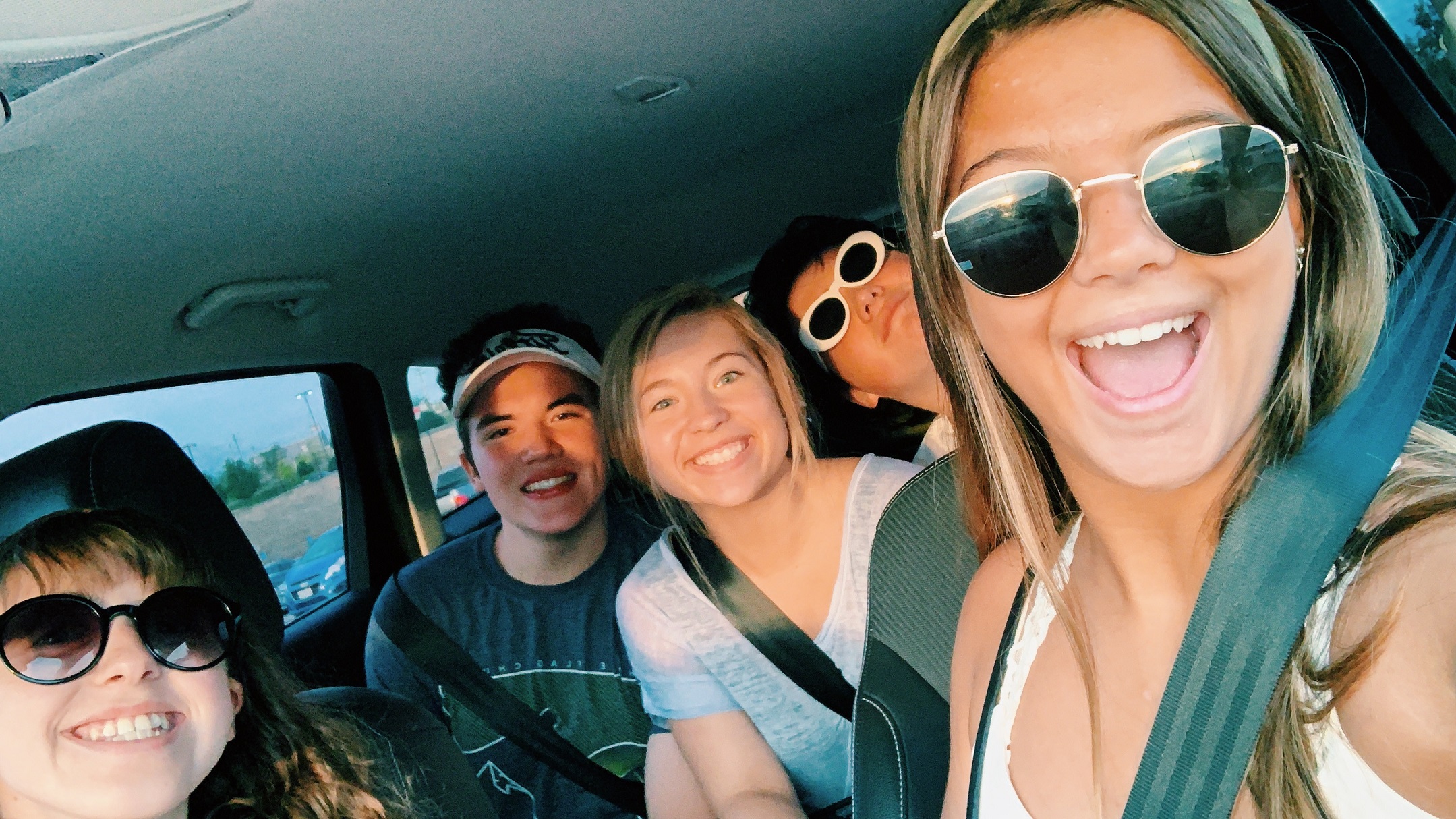 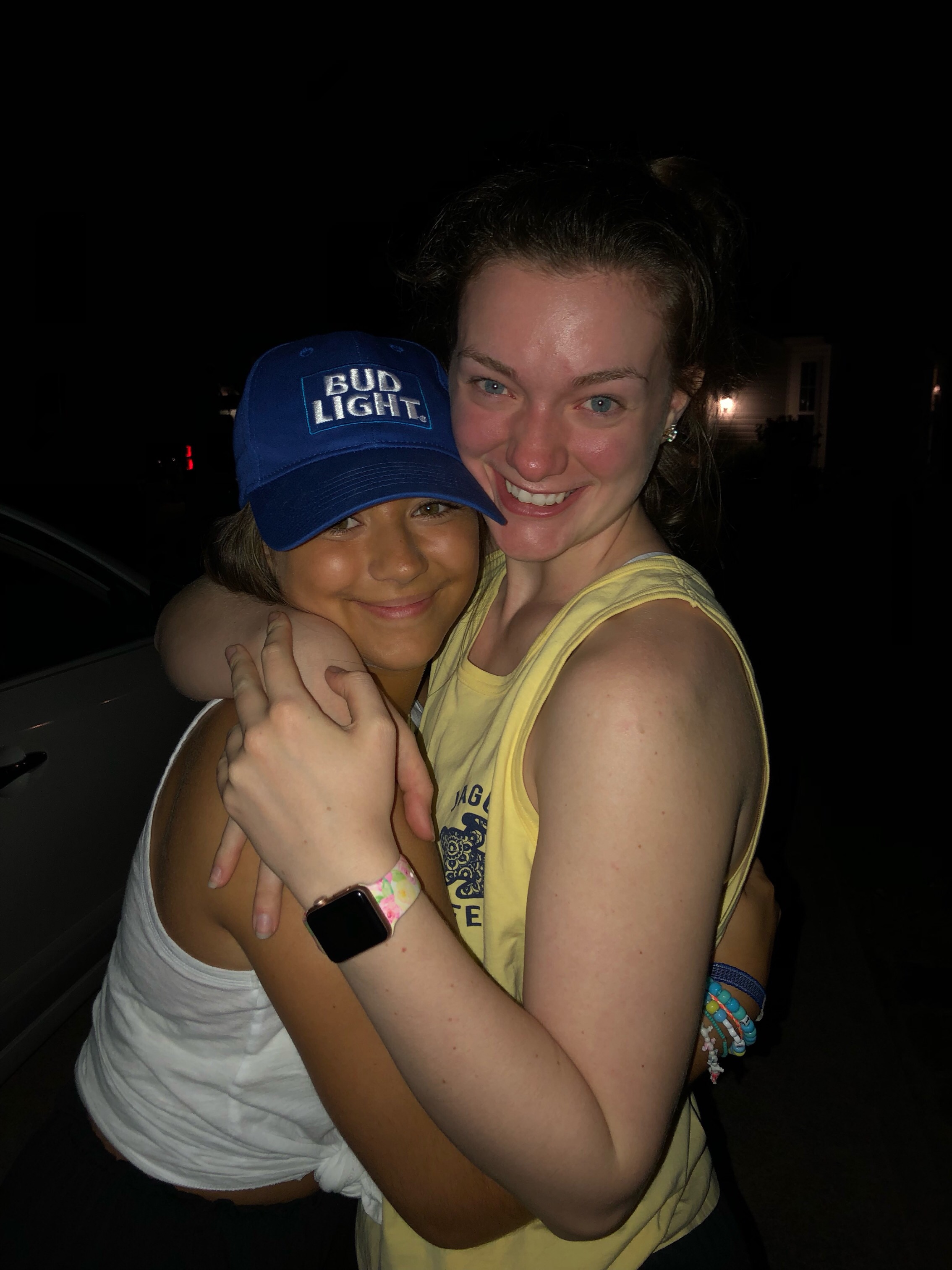 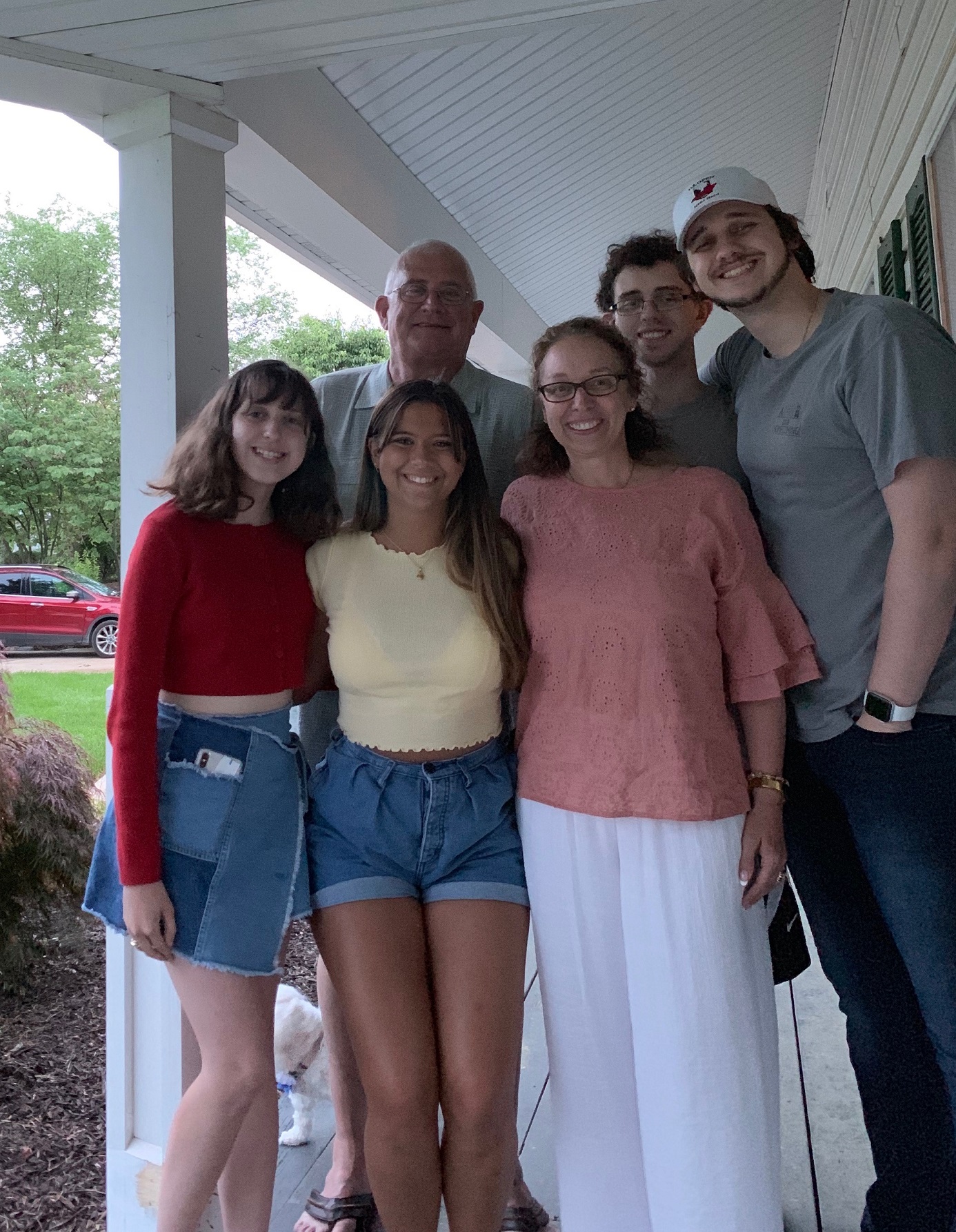