Mein Name ist Hyun woo Jeon. Ich lebe in Seoul, South Korea. und bin 14 Jahre alt. I am currently attending Hagye Middle School and I am in the 3rd grade in 2022. When I was in the lower grades of elementary school, I was quiet and introverted. I usually went to the library to read books or draw alone. Then, when I was in the third grade of elementary school, I learned to ride a bicycle at the recommendation of my parents. It was late compared to my peers. At first, I was angry because it did not go my way. Zum Beispiel, I kept falling or could not balance myself.

So I just left it unattended, and a year later, I unexpectedly rode it again. When I rode the bike again, I was able to ride it without falling down. I felt really good then. So I rode my bike to the park and made new friends. As a result, the personality changed to extroverted and active.

Besonders mag ich es, mit dem Fahrrad zu reisen. Ich bin ein Abenteurer. Also ging ich mit meinen Freunden nach Chuncheon(100km von Seoul entfernt.). I thought it would be an easy journey before I went. Ich war sehr selbstsicher. Ich wusste nicht, warum. Anyway, I left for Chuncheon with my friends. It was hotter than I thought. Besides that, I didn’t know how to get there. So I asked people and found the right way. In this process, I learned how to solve difficulties flexibly and calmy. On the way, there was a problem with my bicycle, so I fixed it. I was really proud when I arrived in Chuncheon after going through a lot of hardships. The spicy stir-fried chicken that I ate with my friends was really good. I learned so much from this trip.

And when I became a senior in elementary school, I naturally moved away from bicycles and focused on finding a career path while preparing for middle school. Suddenly, I remembered that I liked to draw buildings in the past and the art academy made an architectural model. I like to make something. And people around me told me that I was good with my hands. I thought an architect was the perfect job for me. So I bought and read architectural books. In middle school, the first grade was able to study architecture fully because it was a free semester system.

One day, an art teacher told me about studying abroad in Germany. It was very impressed. That day, I went home and started looking for a country called Germany. Eigentlich wusste ich schon etwas über Deutschland. Zum Beispiel, Autobahn, Benz, Angela Merkel, Philosophie, Fussball, like these. The more I got to know Germany, the more I thought I wanted to study in Germany. World-class developed countries, The strongest country in Europe, Soccer better than Englnad and good educational environment. Most importantly, I thought I should go to Germany because German architecture is so famous that I don`t need words.

So I told my parents and started preparing. First, I learned German, but it was very difficult. I don`t know why there`s gender in the word. Complicated grammar too. But in the end, I took the test. Ich habe es nicht erwartet. Weil ich nur vier Monate lang gelernt habe. The test must exceed 60 points to pass, but my score was 58! I was a little annoyed. But I applied for an exchange student.

I am polite, fun, humble, positive, healthy, confident, unbiased, and respect diversity, so I can adapt well anywhere. I think studying abroad will be a turning point in my life like a bicycle. I don`t particularly want anything from the host family. I just want to respect each other and learn the culture of each country and grow together. That`s all. I think the more experience, the better. All experiences, whether they are good or bad, are helpful to me. Lastly, I hope you understand if the writing is a little messy. Please know that this article does not fully express me. 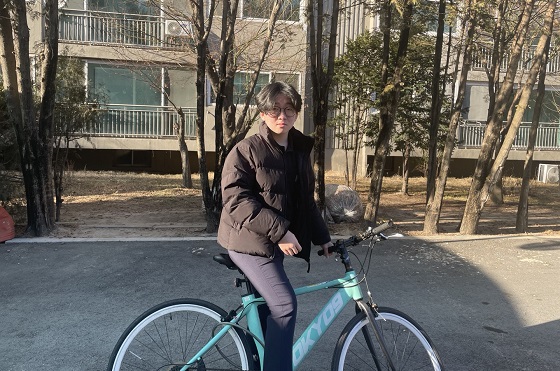 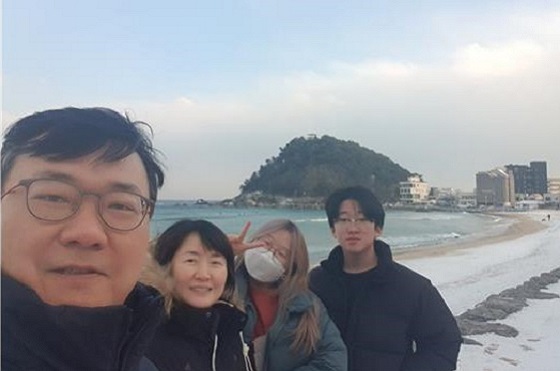 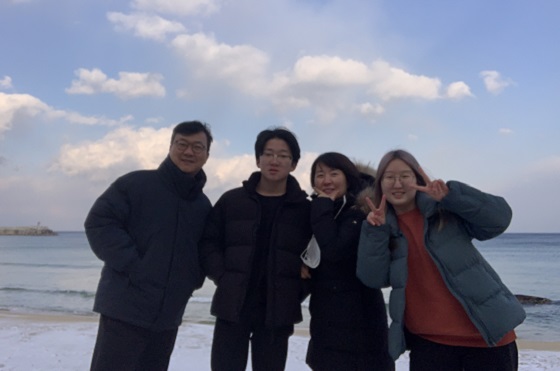 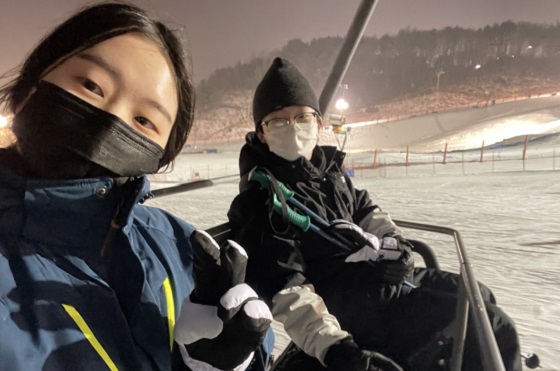 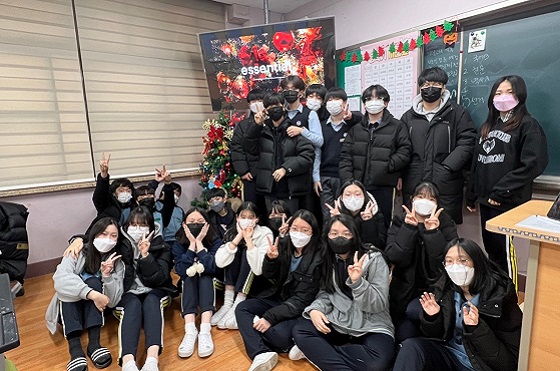