Hello, I’m Haruna. I’m looking forward to spending a year in Germany with you. I hope you get to know me before my arrival. I live in Okinawa, which is a southernmost island prefecture of Japan. We have subtropical climate, and it doesn’t snow. My German teacher told me it snows in Germany. I have never seen snow in my life, so I am very excited to see the snow and winter: but it must be very cold there and I worry about it. What I like about my hometown is that it has beautiful beaches here. A lot of tourists visit here from all over Japan and foreign countries.

My hobbies are listening to various genres of music, playing the piano and reading comics.Lately I have been listening to Kpop often, which I never thought I would get into. One of my goals for studying in Germany is to be able to sing German songs. I hope to encounter a variety of music in Germany. My favorite comics is “My Hero Academia”, “Hetaria” “The Promised Neverland” and ”Demon Slayer”. Hetalia is a manga that personifies a country, and it is the work that got me interested in foreign countries.I don't read too many works, but I like to enjoy comics by reading discussions and so on!

I am a member of the photography club at school. The camera I use is a Canon single-lens reflex camera. I want to take a lot of pictures of Okinawa and introduce Okinawa to you. I would also like to take photos in Germany and let my family and friends know about Germany. I belong to the school's student council, and we are currently preparing for the stage festival. It's a lot of responsibility and hard work to create an event on our own, but it's a lot of fun. I really want to make it a success, because last year I couldn't do it at all. I've also been doing traditional Okinawan karate at school for four years, and I would love to show it to you if I have the chance.

My family consists of four members: my father, mother, and sister. My father is an engineer with a good sense of humor. He likes outdoor activities and has recently started surfing. Recently, he bought a motorcycle without consulting my mother and she got angry with him. I sometimes get fed up with my father's jokes, but my sister is kind enough to respond to them every time. My mother is a newspaper reporter and a good advisor to me. I like that she sometimes buys me my favorite chocolate mint ice cream. My sister is two years older than me and we get along well. My sister is very kind and we haven't had a fight since elementary school. She has studied abroad in Finland last year, and that inspired me to study abroad too.

Since there are people of various races in Germany, I imagine that I will have opportunities to experience not only Germany but also other cultures. I have heard that Germany is actively involved in environmental issues. I would like to see how they are tackling environmental issues in their daily lives. I'm also interested in history of Germany. I have just started studying German and can barely speak it now. I'm trying my best to speak some German before I go there. 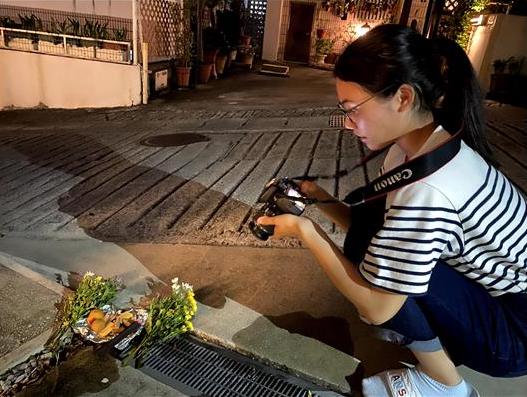 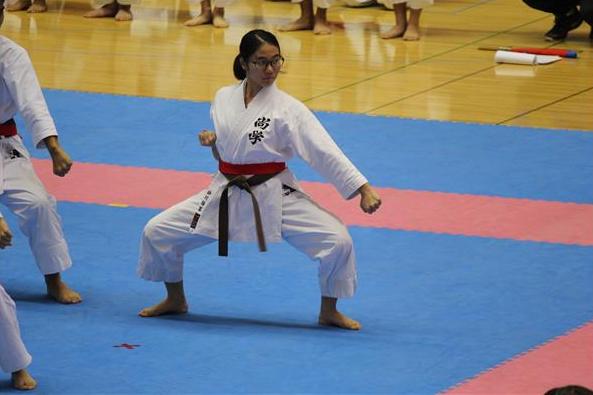 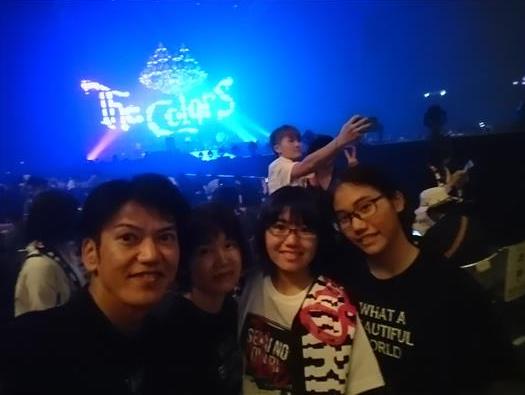 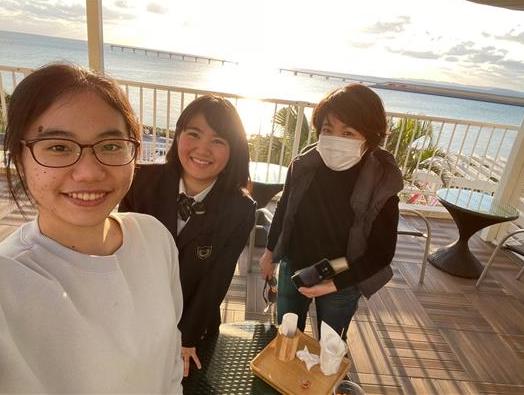 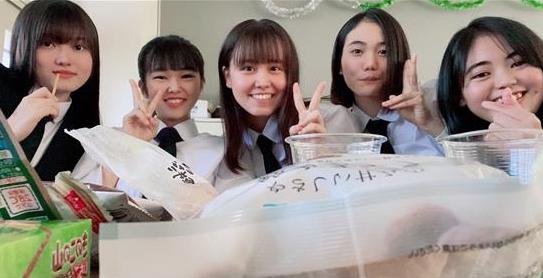 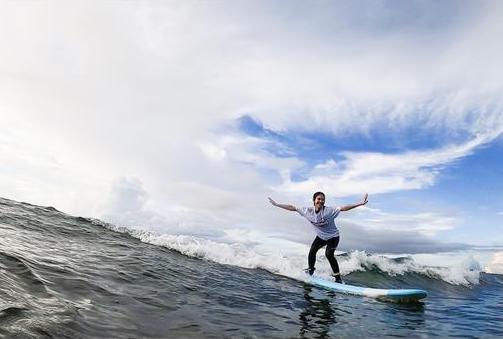