Ich lebe mit meinen 2 Schwestern: Laura und Cecilia, sie sind 22 und 20 Jahre alt, und mit meinen Eltern: Elisabetta und Giuseppe. Wir haben eine Katze. We used to live in a small village in the countryside, but we have now moved to Turin, a big city. I prefer the city because, thanks to public transportations, I'm much more independent and I don't have to ask my parents to drive me around every time I need to go somewhere. When we were in the countryside, we had some hens. I've been a scout for 13 years. Scouts are a very important part of my life: thanks to them I found most of my friends, made many experiences and got used to adapting to every situation. I've never had any problem in trying new experiences.

When I was 7 years-old, I started learning how to play the transverse flute, but after 4 years I decided to quit: now I'd like to get back to it again or to start learning to play the piano and guitar like my sisters. I wanted to take some piano lessons, but I decided to focus on school and on the studying of German.

With my family, we like going to the mountains to hike, to the sea to relax and we always like visiting new places.

I'm a relaxed person, I like relaxing at home with some music and watching TV, but I also like having fun and going out with my friends. I like to take my time to do the things I have to do, but, when it's needed, I'm able to focus on important matters such as school. I don't like arguing. When I don't agree with someone, I'm open to discussion, but I'm willing to take a step aside when I think the issue isn't worth arguing. I'm open to compromise. I'm working hard to get great marks at school and to learn German in order to be as prepared as possible for this exchange. I'm really excited about this project.

A few years ago, I went to Berlin with my family and I started thinking about Germany as an option for this kind of experience and how much I would have loved to learn German. Last year I realized that I wanted to get in touch with a new culture and that the German one was absolutely the one that interested me the most.

I try to have fun and to look to the bright side in every situation, nothing will stop from having one of the best experiences of my life. 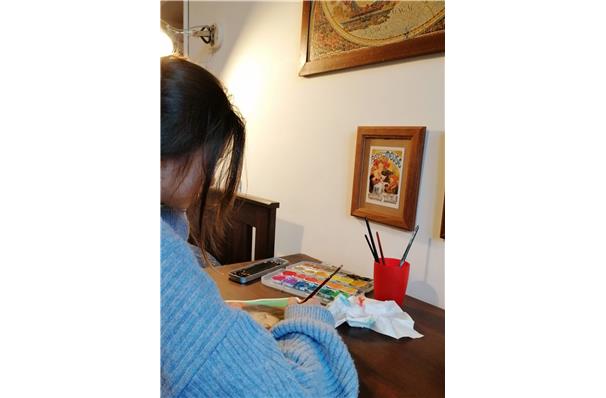 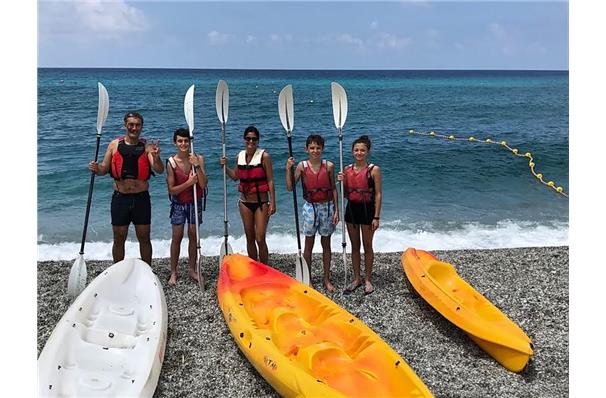 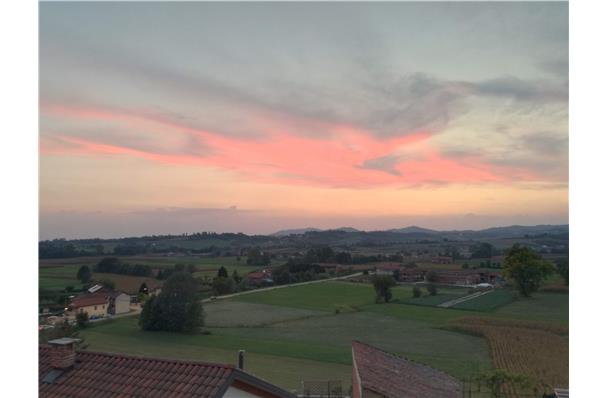 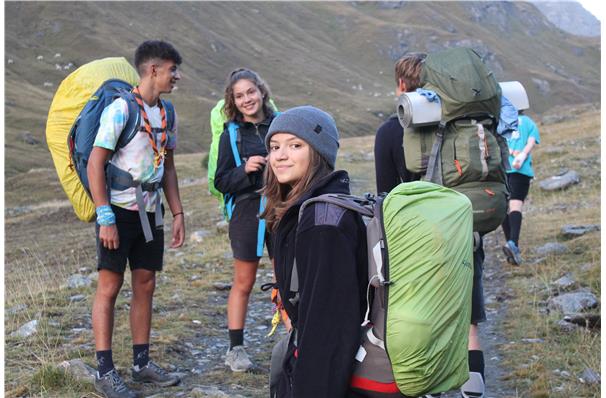 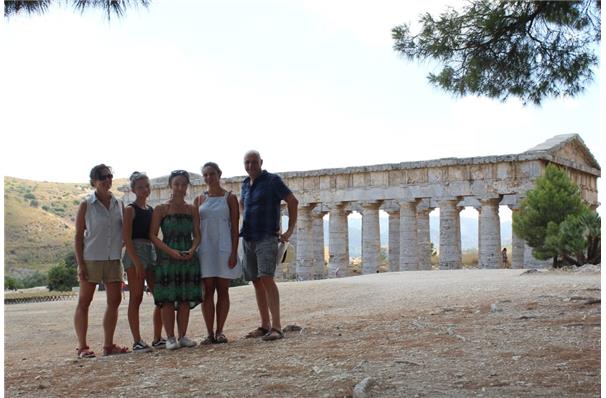 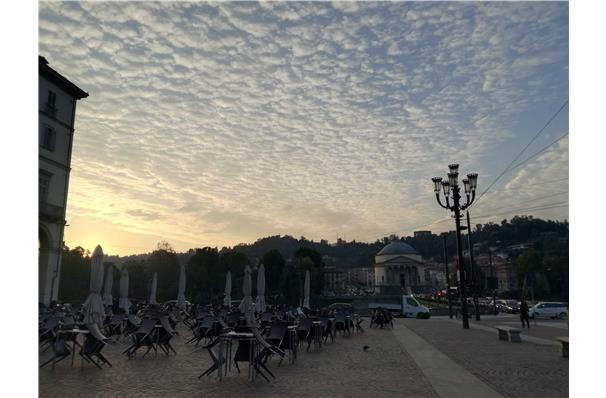 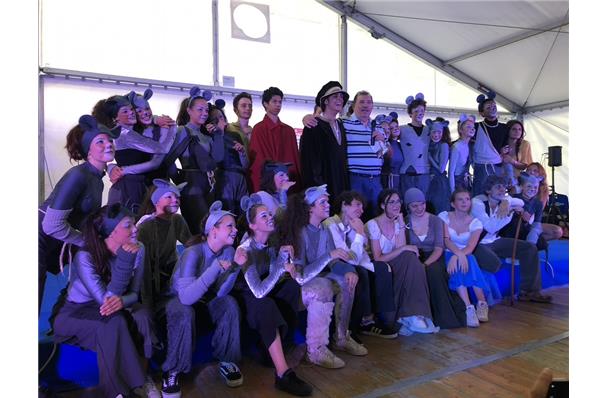 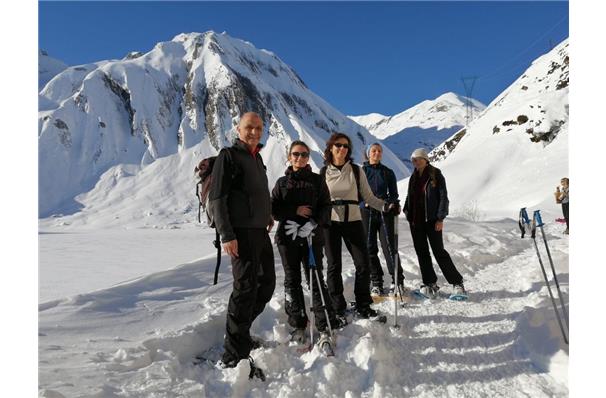 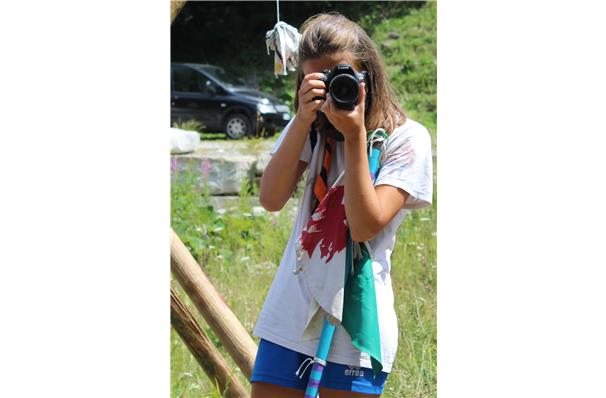 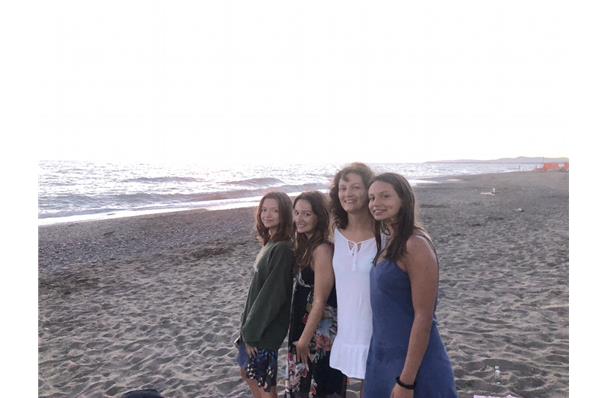 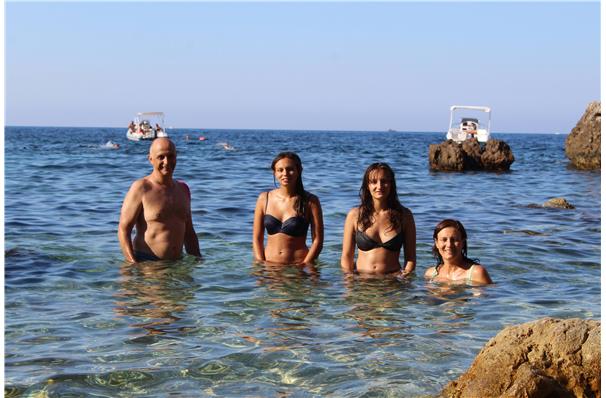 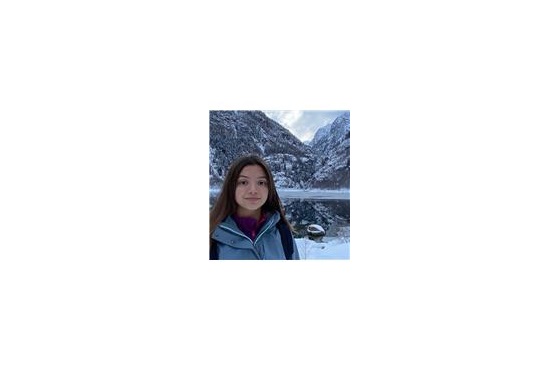