DFSR offers the region choice to students who want to be placed in a certain region in Germany and the city choice. Find out more about the different choices.

Students can choose between the following regions: North, East, South, West. Only a limited number of spots are available and application deadlines are as follows:

Please note: Should a change of host family be necessary during the program, the chosen region cannot be guaranteed anymore. 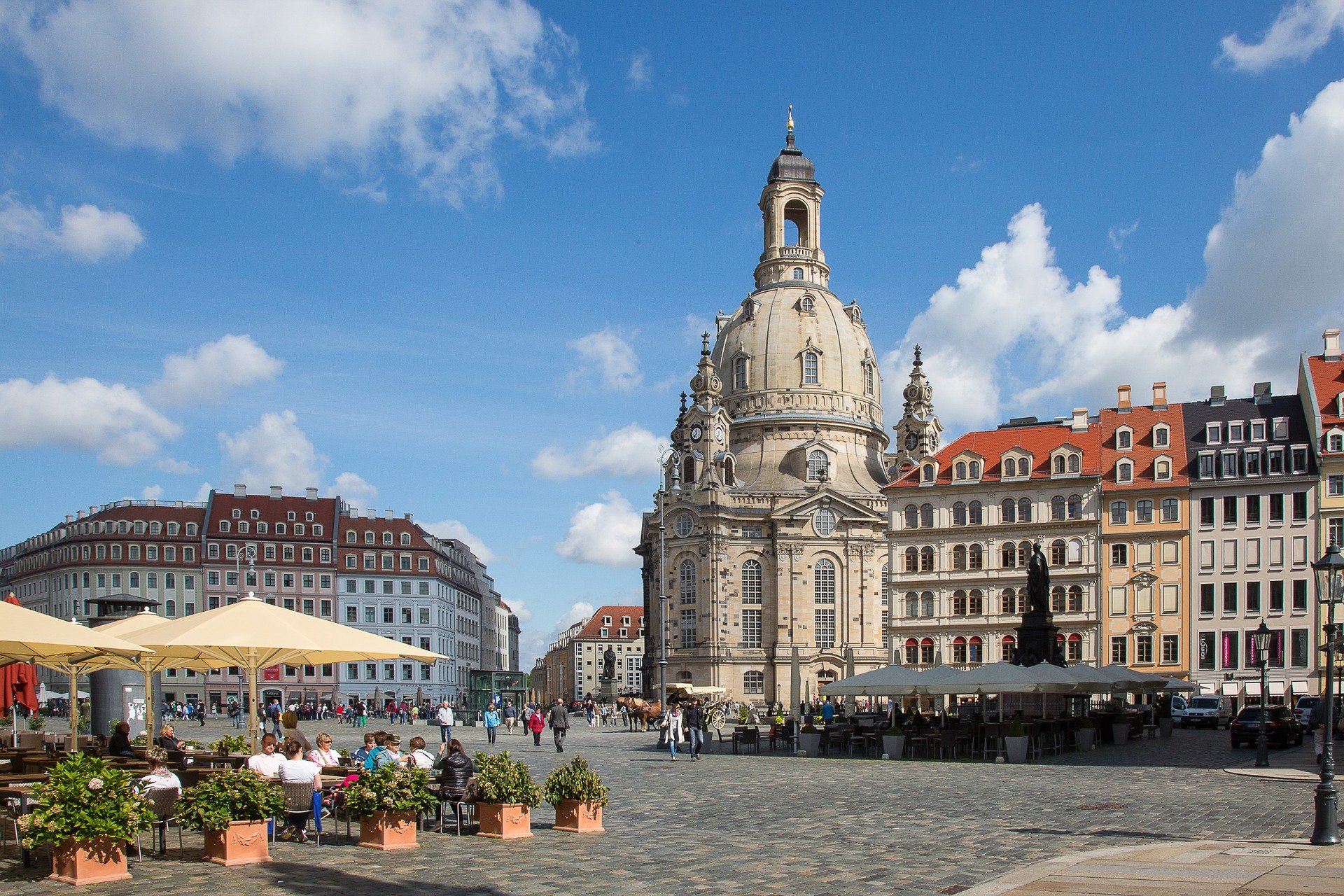 If your students want to study as close as possible to the capital of Berlin or get the chance to study in or near important German cities such as Dresden and Leipzig, this is their choice.

In Eastern Germany, you find the states of Brandenburg, Saxony, Thuringia, Saxony-Anhalt, Berlin 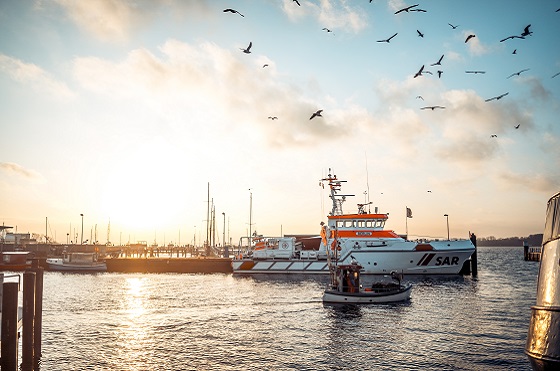 If you want to study in Northern Germany, near the cities of Hamburg and Bremen or close to the countries of Denmark, Netherlands or Poland, this is your choice.

In Northern Germany, you find the states of Bremen, Hamburg, Mecklenburg-Vorpommern, Niedersachsen and Schleswig-Holstein. 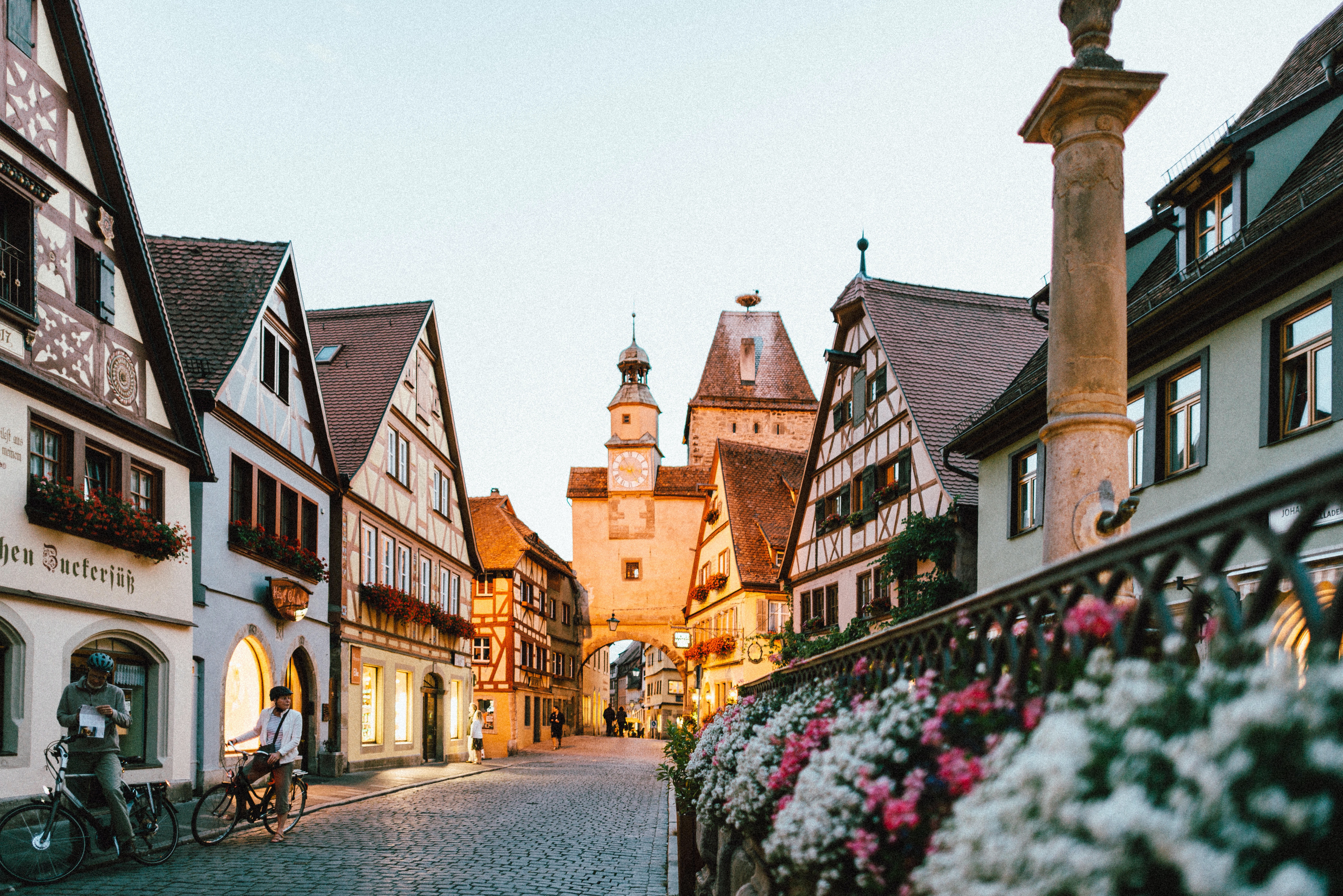 Do you want to get close to cities such as Munich, Stuttgart, Nurnberg and Heidelberg? Then Southern Germany is your option!

In Southern Germany, you find the states of Baden- Wurttemberg and Bavaria. 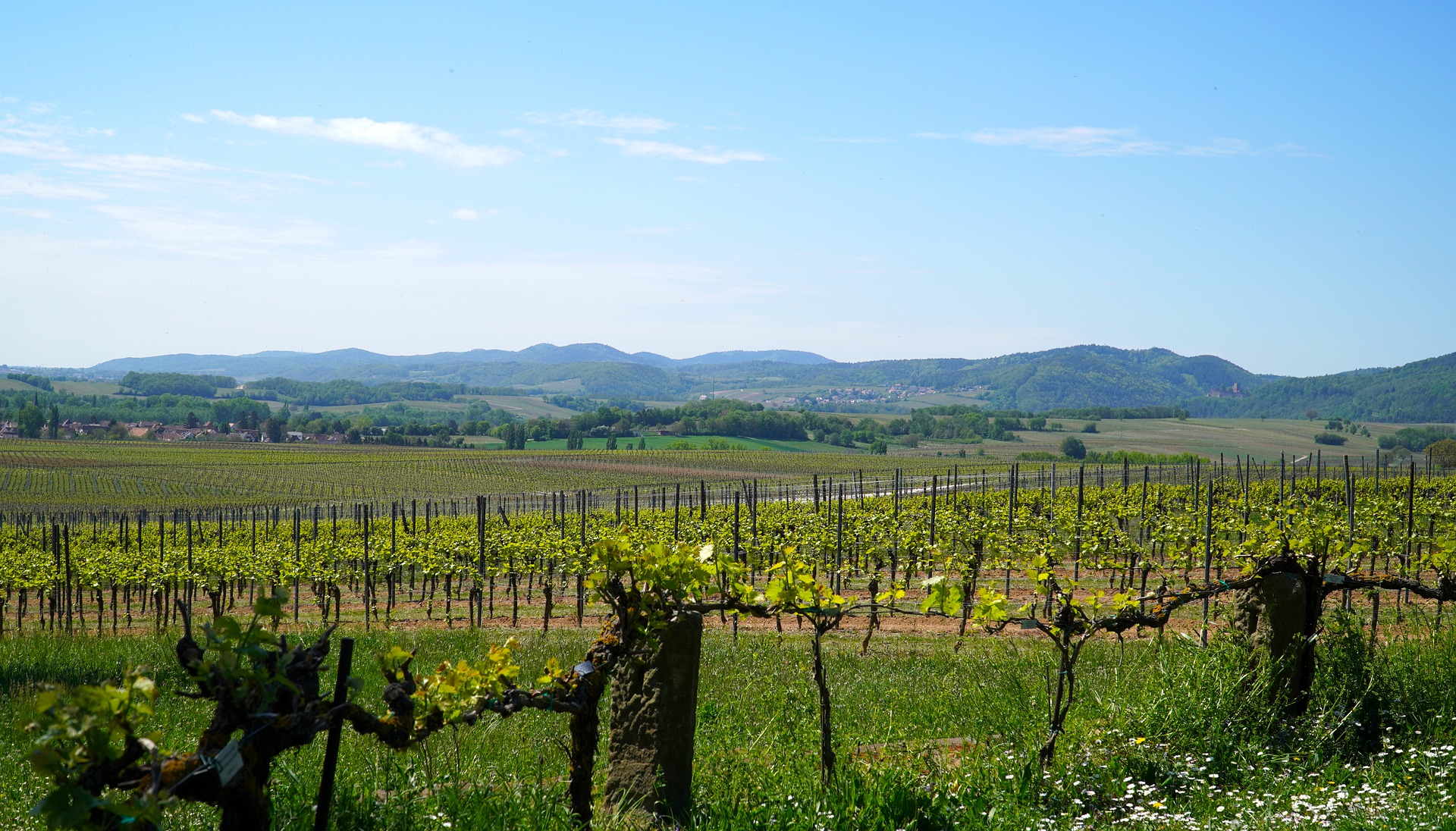 In Western Germany, you find the popular German cities of Frankfurt, Cologne, Dortmund, and Düsseldorf. Furthermore, you are close to the neighboring countries of France, Belgium, and Luxembourg when studying here.

DFSR offers the city choice to students who want to be placed in a certain city. Students can choose between the following cities at an additional cost: Berlin, Hamburg, Munich, cologne. Only one spot per city available and application deadlines are as follows:

Please note: Should a change of host family be necessary during the program, city cannot be guaranteed anymore. 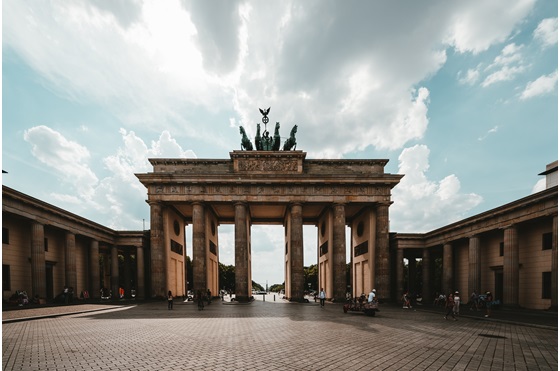 Berlin is not only the most populous city in Germany, but also one of the federal states. It is a young, lively city that offers many creative minds room to unfold. When you visit the Reichstag, you can step on the politicians' heads and enjoy a breathtaking view of Berlin from the roof terrace. You can also experience pomp and glamour not far from the city at Charlottenburg Palace. Berlin offers many possibilities, from museums and history to extraordinary places and an exciting leisure life. 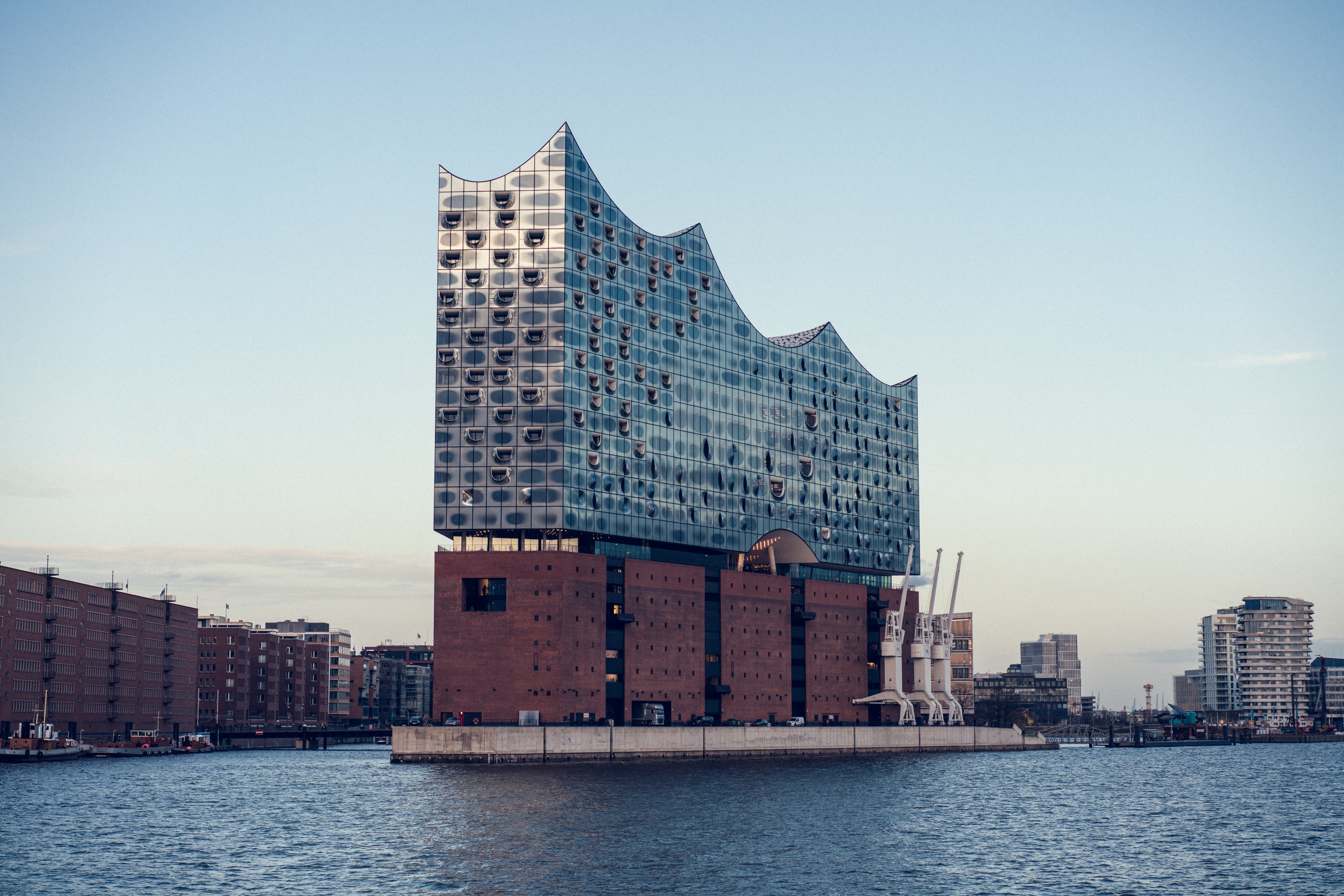 Hamburg is the second largest city in Germany and one of the oldest Hanseatic cities. The world cultural heritage Speicherstadt or the planetarium, which is the oldest but also the most modern star theatre in the world, are only two of the fascinating sights. In Hamburg you can experience maritime flair combined with metropolitan lifestyle. 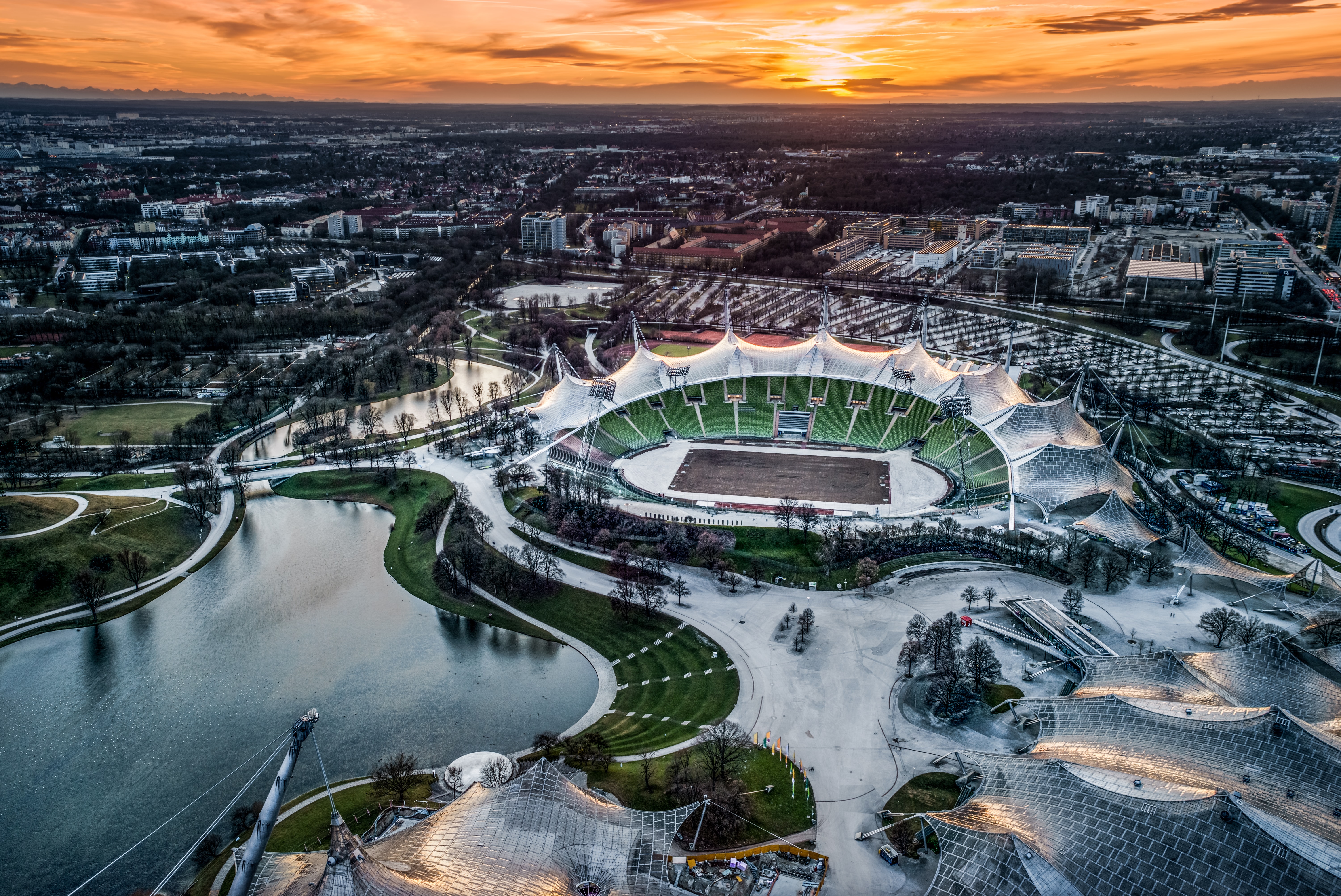 Munich is the capital of the Free State of Bavaria and is considered a centre of culture, politics, science and media. This city offers castles, museums, churches, parks and squares where life takes place. In Munich you can experience "typical German" Lederhosen and Weißwürste together with extraordinary specialties. Or did you know that you can also surf in a park without the sea? 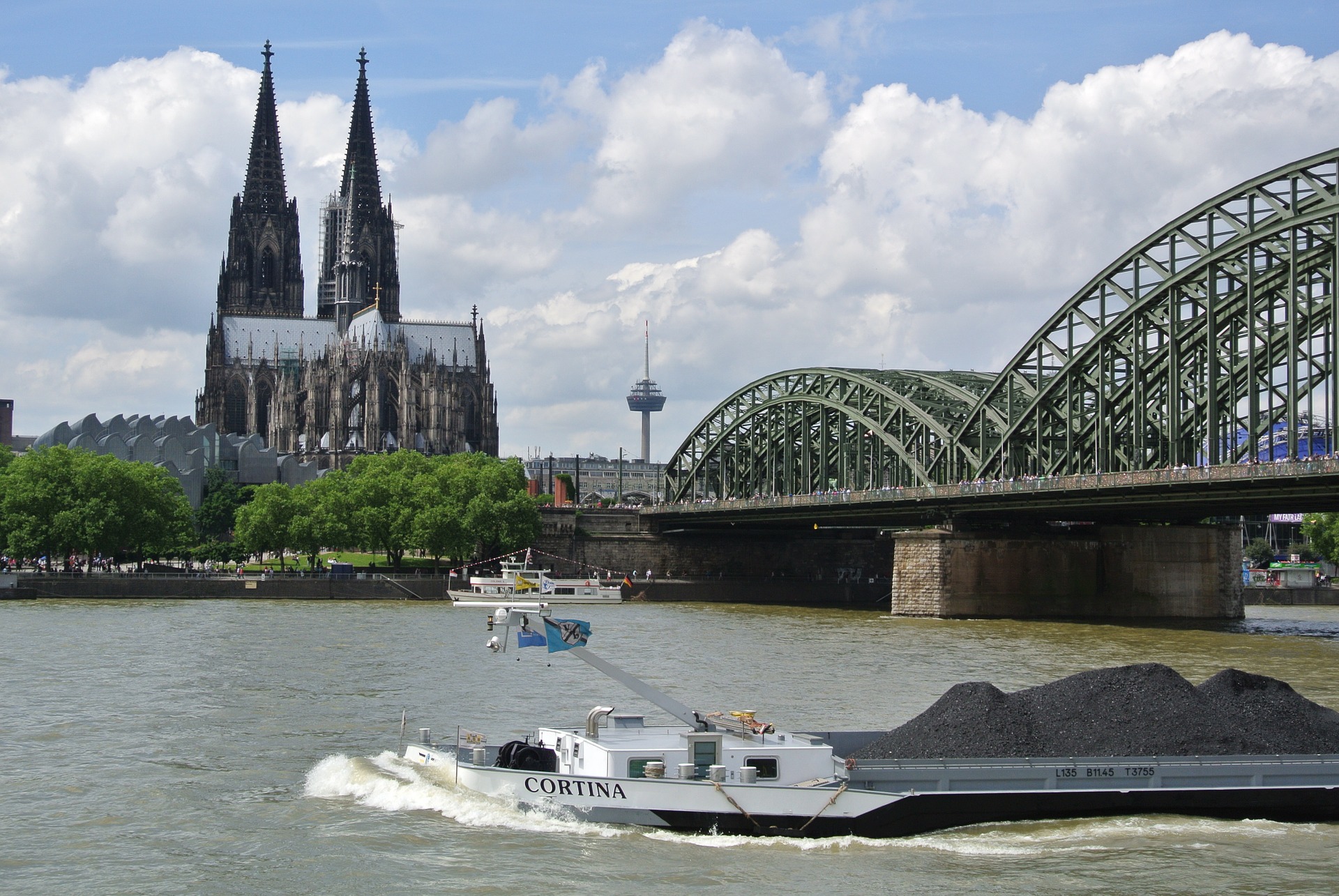 Cologne is not only an economic and cultural metropolis, but it is also one of the most important locations for the automotive industry. Besides Berlin, Cologne is a hotspot for street art and impresses with the cosmopolitan and liberal lifestyle of its citizens. Apart from that, the Cologne Carnival is famous all over Germany and with its colourful variety it is a highlight for all carnival fans.