On March 1st we had a Stuco event which is called "March for Hunger". We walked a few miles and collected cans for people in need. It was kind of cold, but all of us had a lot of fun!

The first weekend in March I visited my host brother and his girlfriend at Mizzou (his college). We went to the movies, they showed me the campus and we just had a fun time together. I also finally got to see my first host sister Karen, who spent an exchange year at my house in Germany, 11 years ago. We met at a Student Center and just drank some coffee together. 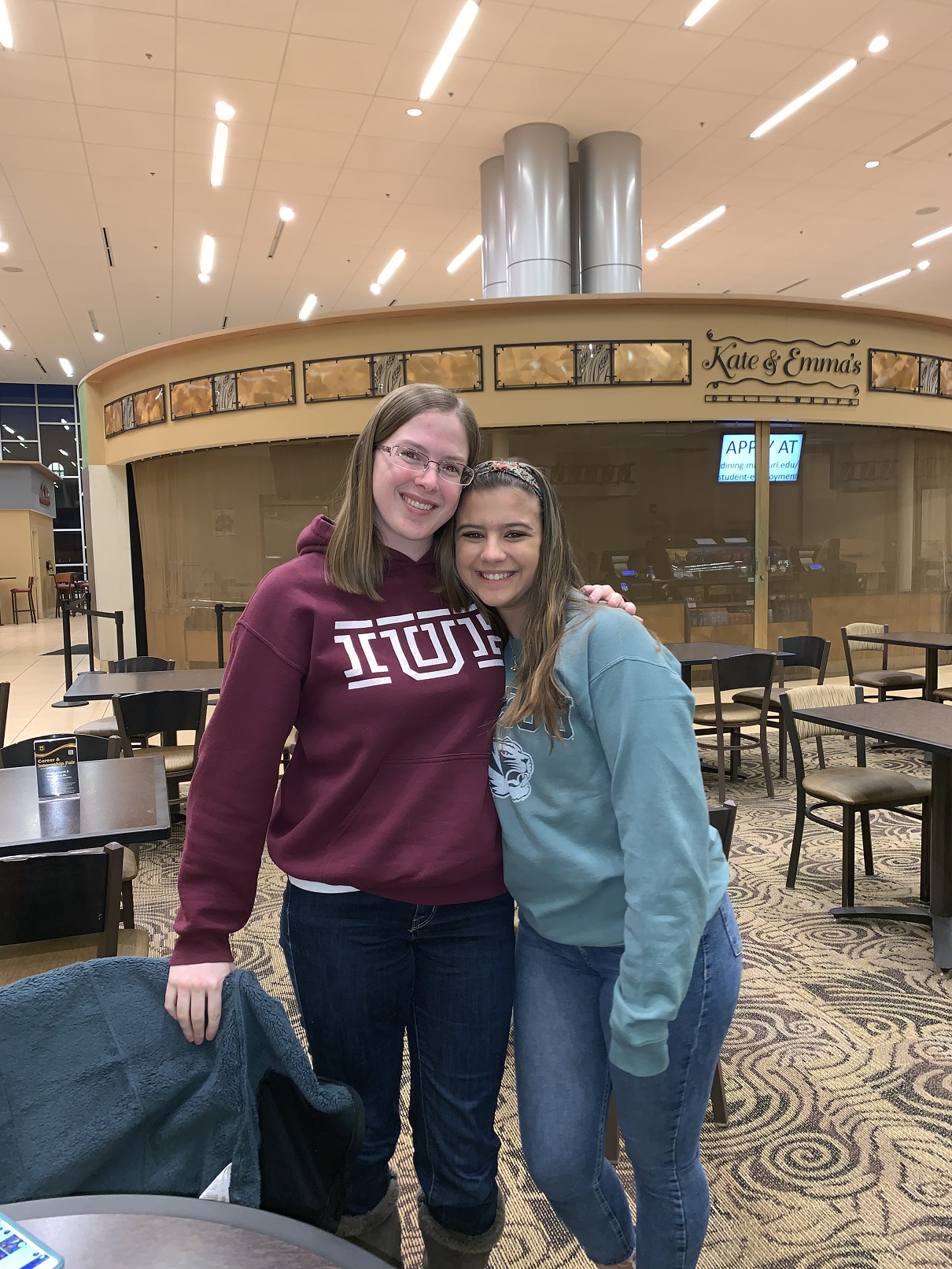 Baseball season finally began and I really have to say that it became one of my favorite sports. I’m going to every single game at our school with my friends to support my friends on the team and I love it!


On St. Patrick’s Day I went to Downtown, St. Louis to watch the Parade with Julius (the other German exchange student) and a few of our friends. The weather was super nice and I enjoyed being there with my friends. That night we also had a bonfire at my friend’s house and ate pizza. 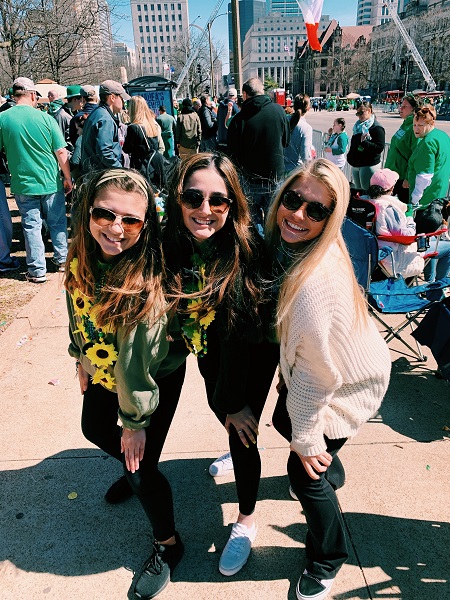 The next weekend I went to a Chicago trip with CETUSA with all the other exchange students, so I got to see my two Danish friends again. On the first day after we arrived (5 hour train ride) we just walked around and saw the Bean. 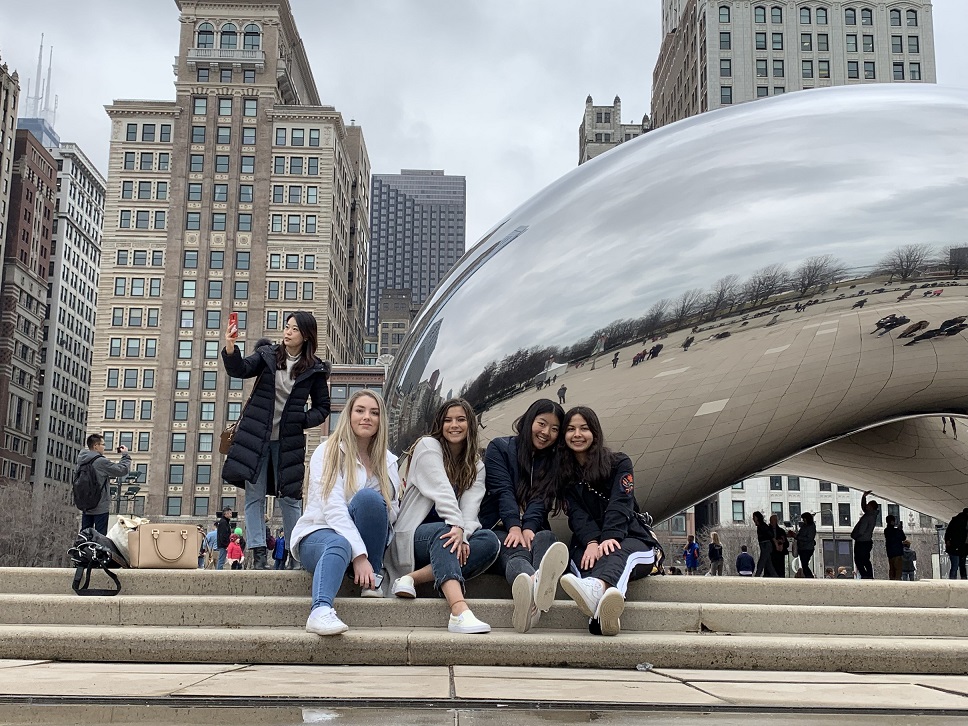 We passed the Millennium Park and had some shopping time in one of the malls. On day 2 it was my friend’s birthday so we gave her her present at breakfast and she got a cake. After that we went to the Willis Tower which was amazing. I loved the view and the weather was perfect that day. We got in line twice to take pictures at the windows, but it was definitely worth it and didn’t take as long as we thought it would. 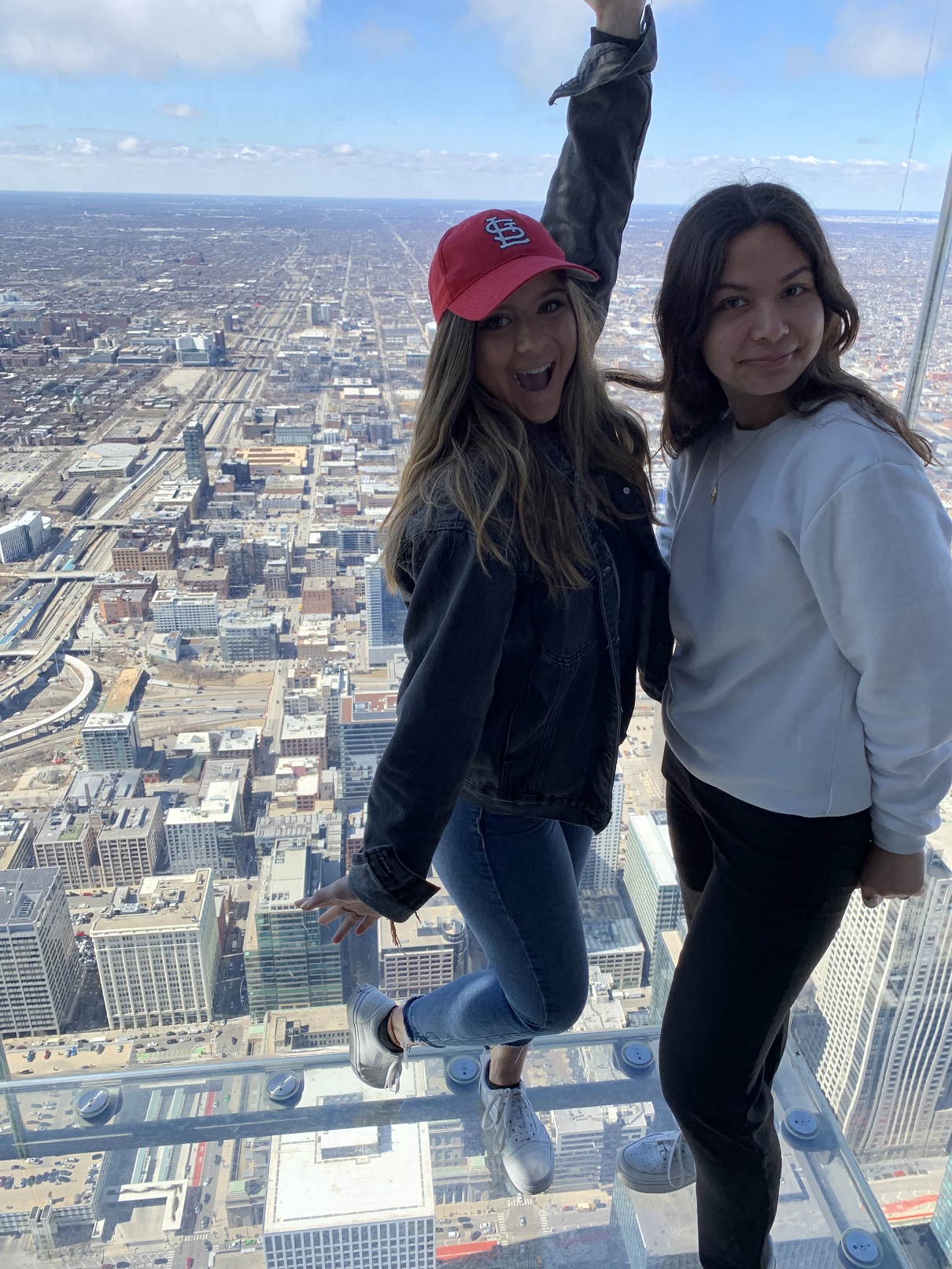 For lunch we went to a restaurant to try the famous Chicago style pizza, which was really good (so everyone who’s in Chicago should definitely try it!!). After lunch we took the subway to Chinatown, where we just had some time to walk around and go into the Chinese grocery stores. My friends and I tried Mochi, which I wasn’t a fan of, but we also tried roasted peas, which were really good. We also spent some time in a little cafe and drank some bubble tea, which was better than expected. The last day we went to the Big Aquarium. I didn’t like it, because I felt bad for all the animals, but it was pretty. For the next few hours we had some freetime. First we saw a hot dog stand, which we were looking for since we’ve arrived, so we ate some hot dogs, which we really enjoyed. We also had a really pretty view on the skyline so we took some pictures. For the rest of the time we just went to the mall and did some shopping. I had a lot of fun in Chicago and would recommend to everyone to be a part of these trips, because then you can actually find friends all around the world. I also made a little vlog so for everyone who wants to see a little bit more of Chicago can click on this link and give it a like: https://youtu.be/gHcIDlwrNII 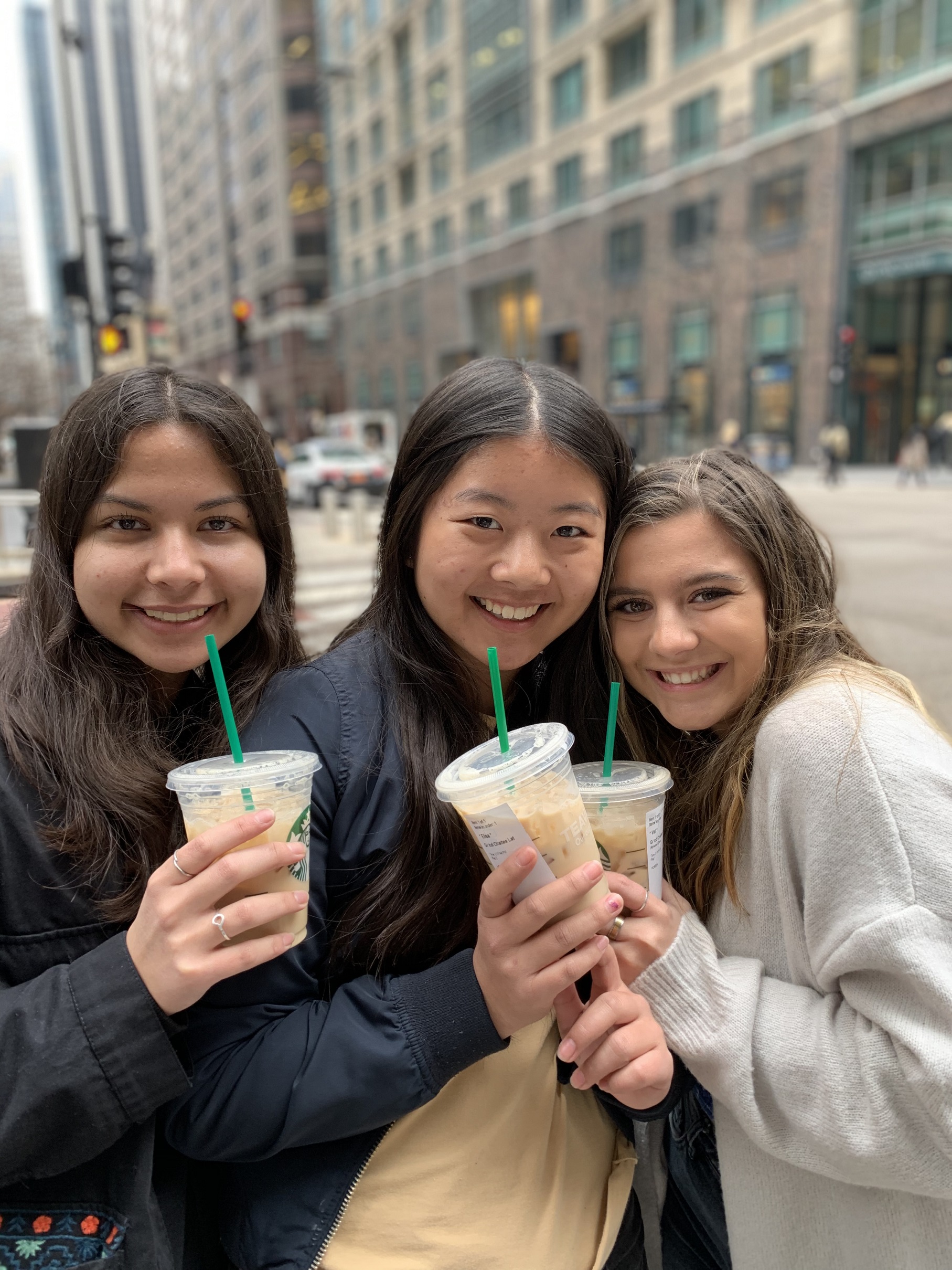 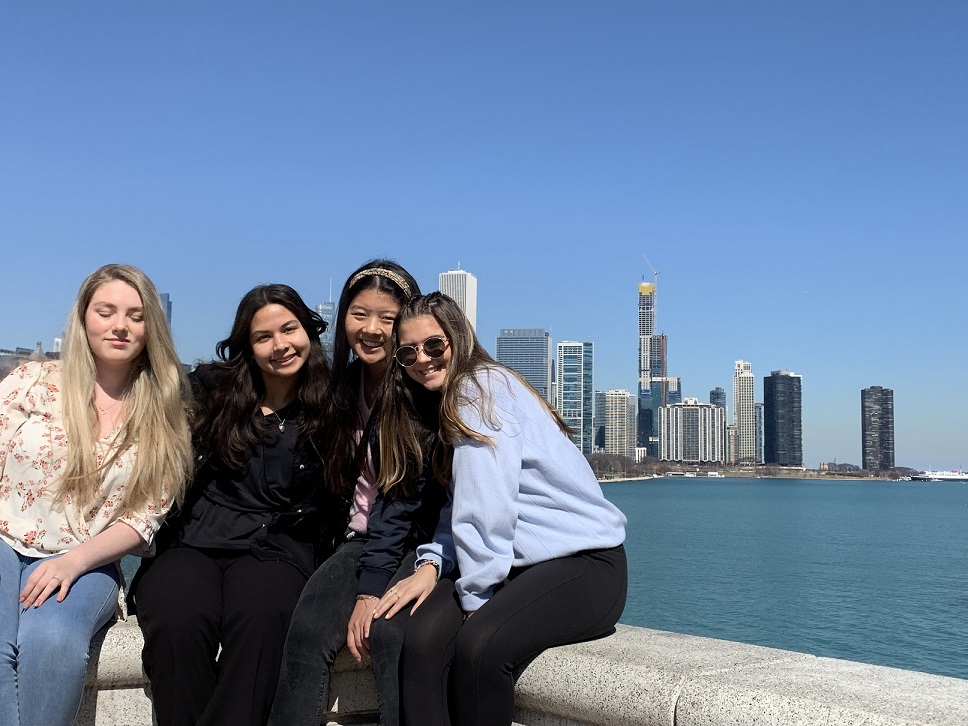 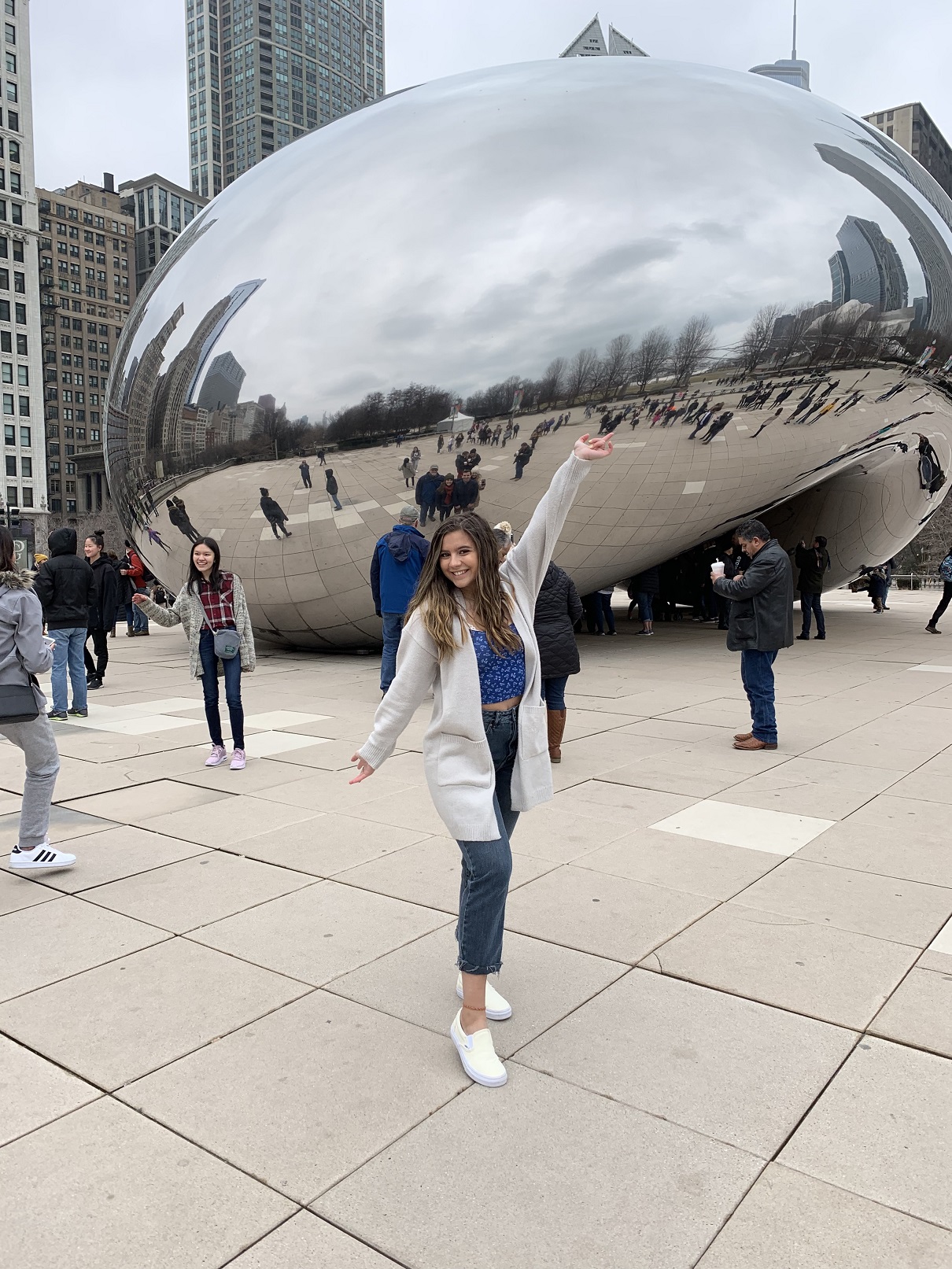 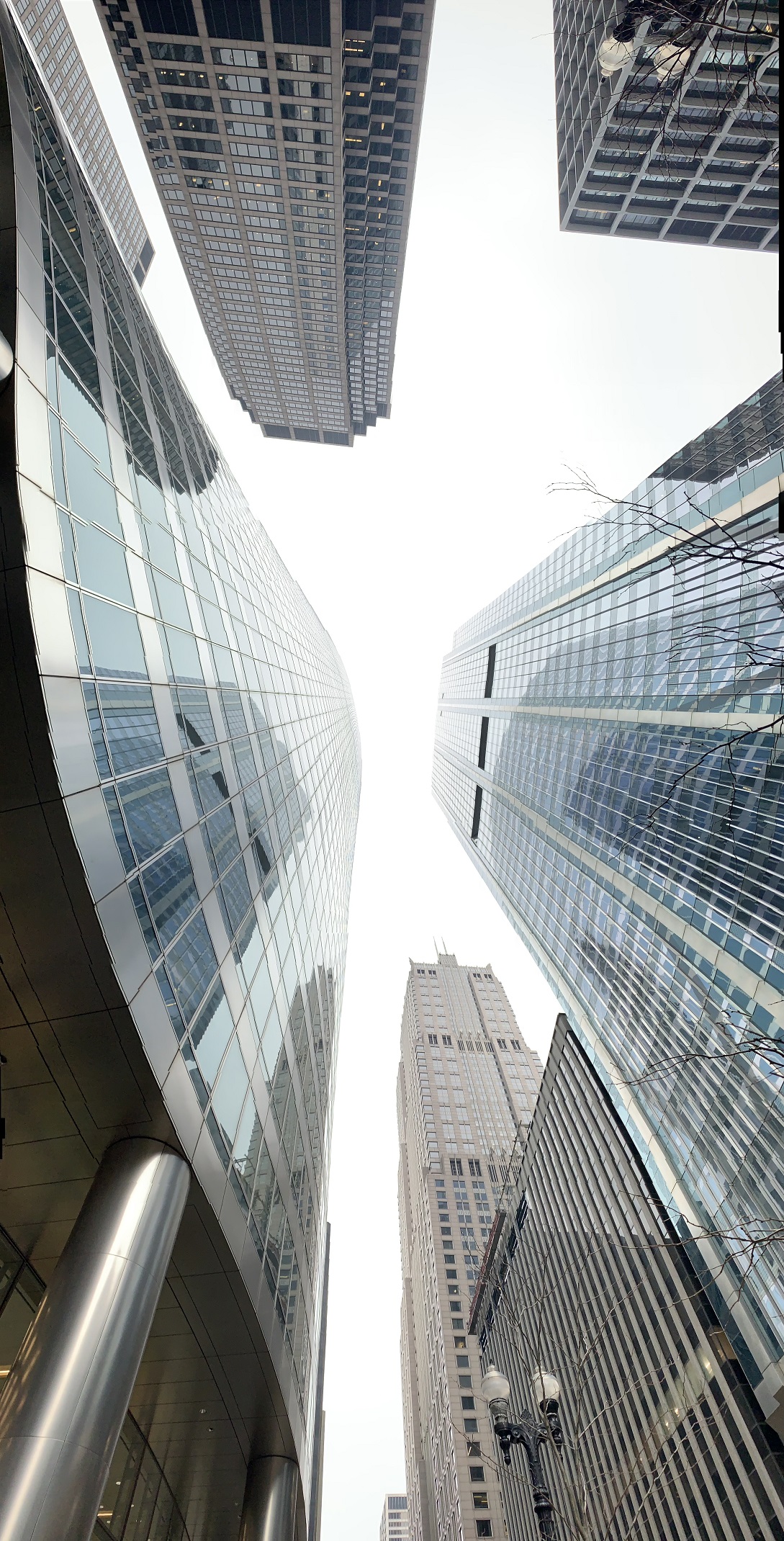