December was one of the best and most exciting months here!

December was actually one of the best and most exciting months here.

It started with some wrestling tournaments where I spent a lot of time with my cheerleading friends. 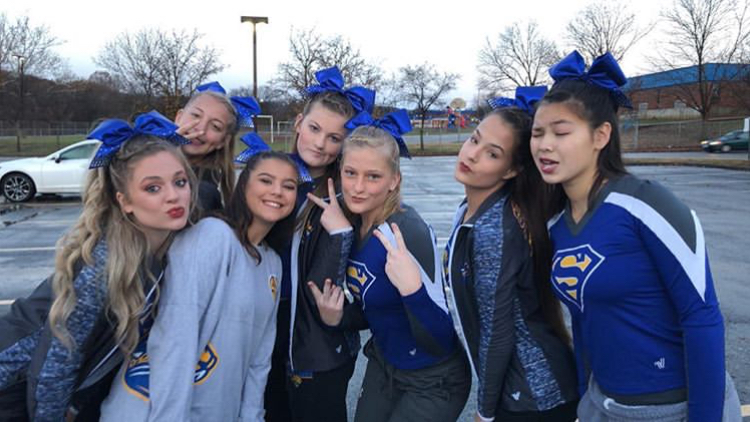 I never thought I would be interested in a sport like wrestling but it’s so much fun to watch! The last week of school we had finals which was not too bad. On the weekend I had the CETUSA Christmas party with all the other exchange students. Everyone brought food, we talked and played ‘Rob your neighbor’. I finally got to see my other friends from Denmark that I met in New York and we had a fun time. On Sunday we celebrated Stucco Christmas. The whole Student Council came to our house, everyone brought food and we talked, took pictures and played games. A little later school ended, and we had Christmas break. 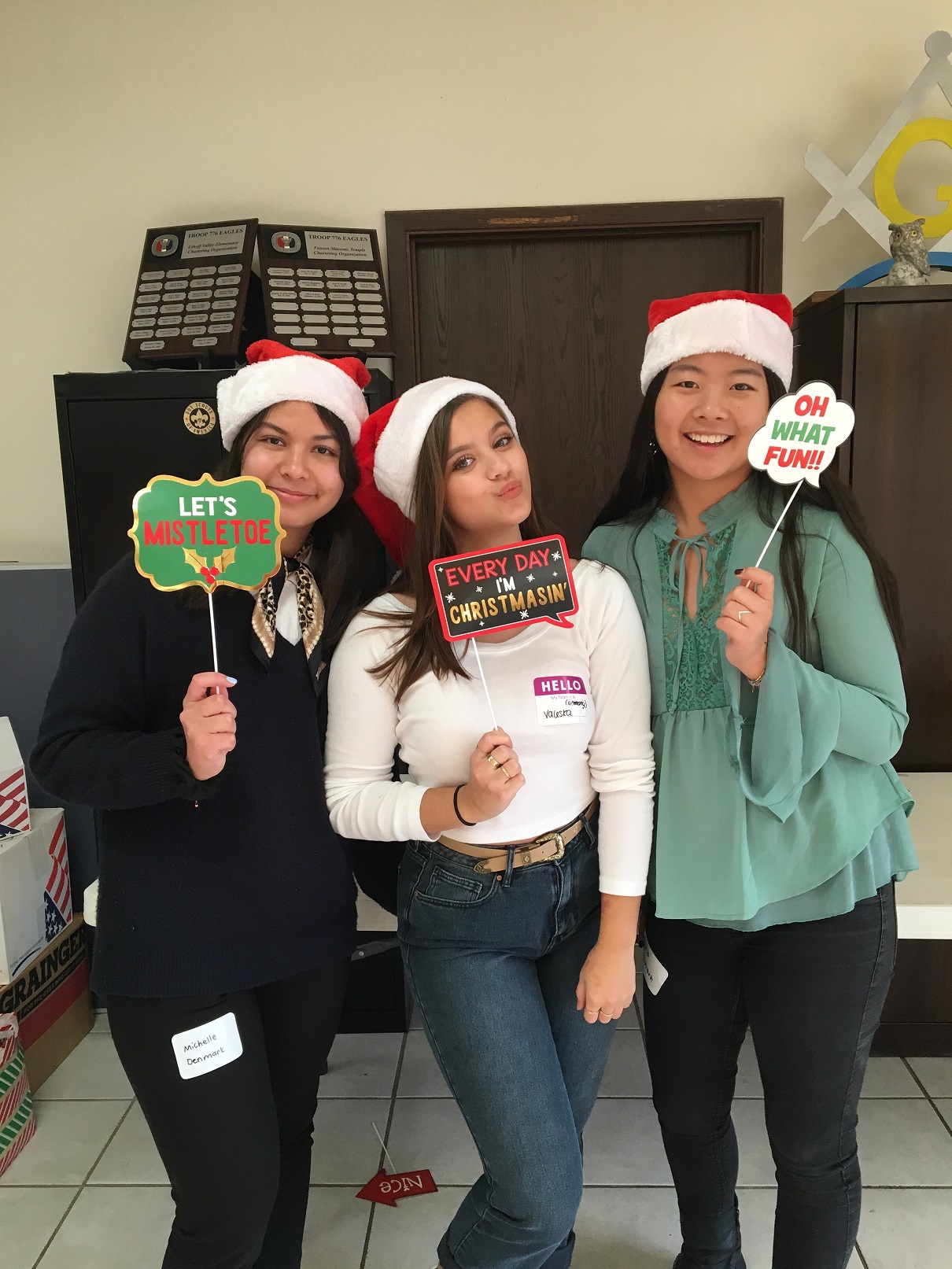 On Christmas eve we didn’t really do anything, but on Christmas day everyone in the house woke up early and we all met in the living room. We all sat on the couch and everyone got their presents. The night before we all got new pajamas which is what we wore for Christmas day. I got a lot from my host family and I’m really thankful for it! We had a lot of fun together opening the presents and after that my host dad made pancakes and hash browns. The rest of the day friends of the family came over and we ate and played a game called ‘What do you meme?’ 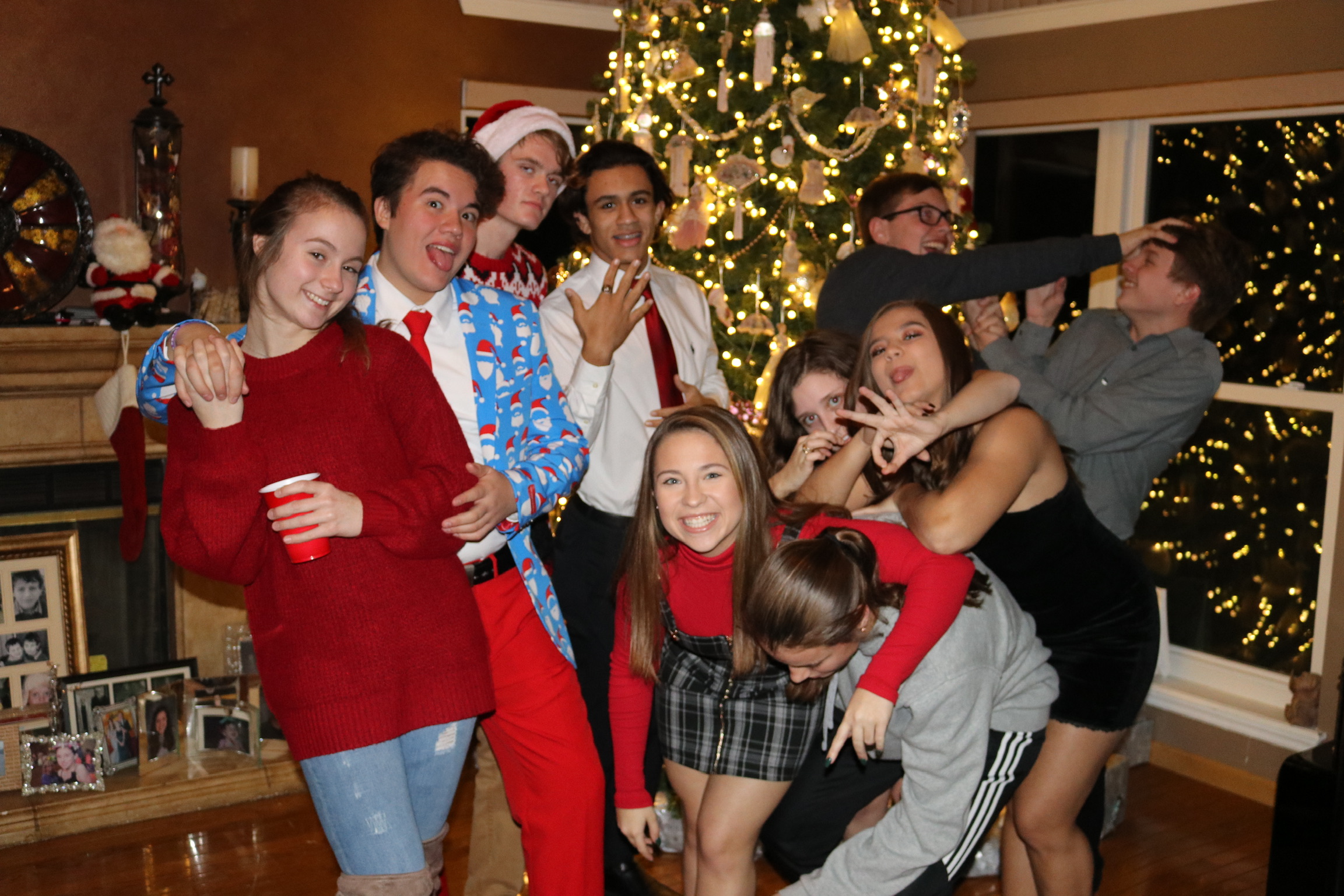 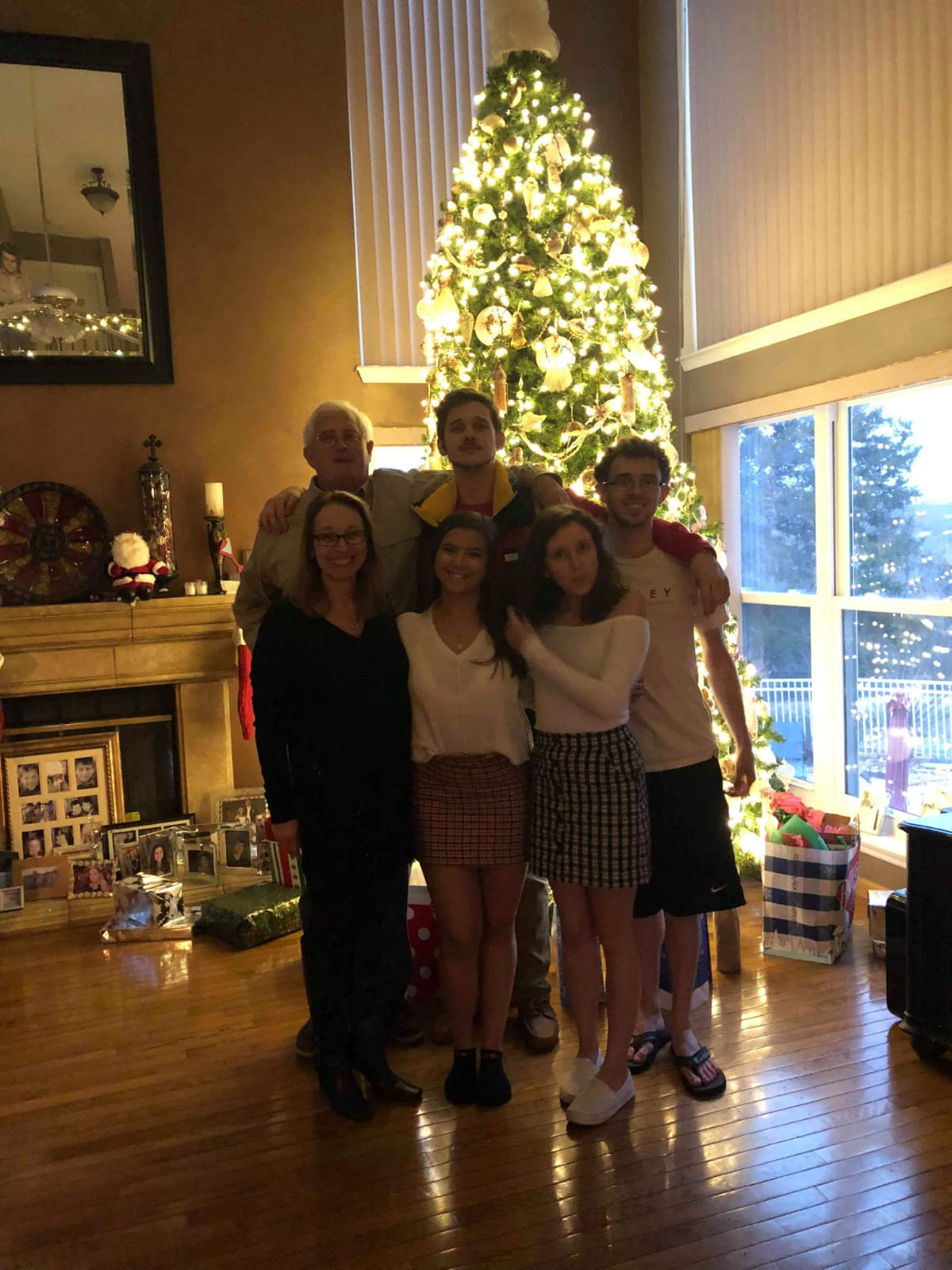 The next day we celebrated Boxing day which is normally a British holiday but since my host mom is from Britain, they celebrate it every year. A lot of people came over, friends of my host parents, friends of my siblings and my friends. We played pool, did our Secret Santa’s and ate a bunch of food again. Over the rest of the break I went Ice-skating, met my friends, went to the mall and restaurants and saw the Christmas lights. The Christmas lights are at the big Brewery in St. Louis and they are beautiful! We walked around, drank hot chocolate and went to a cute little restaurant after. 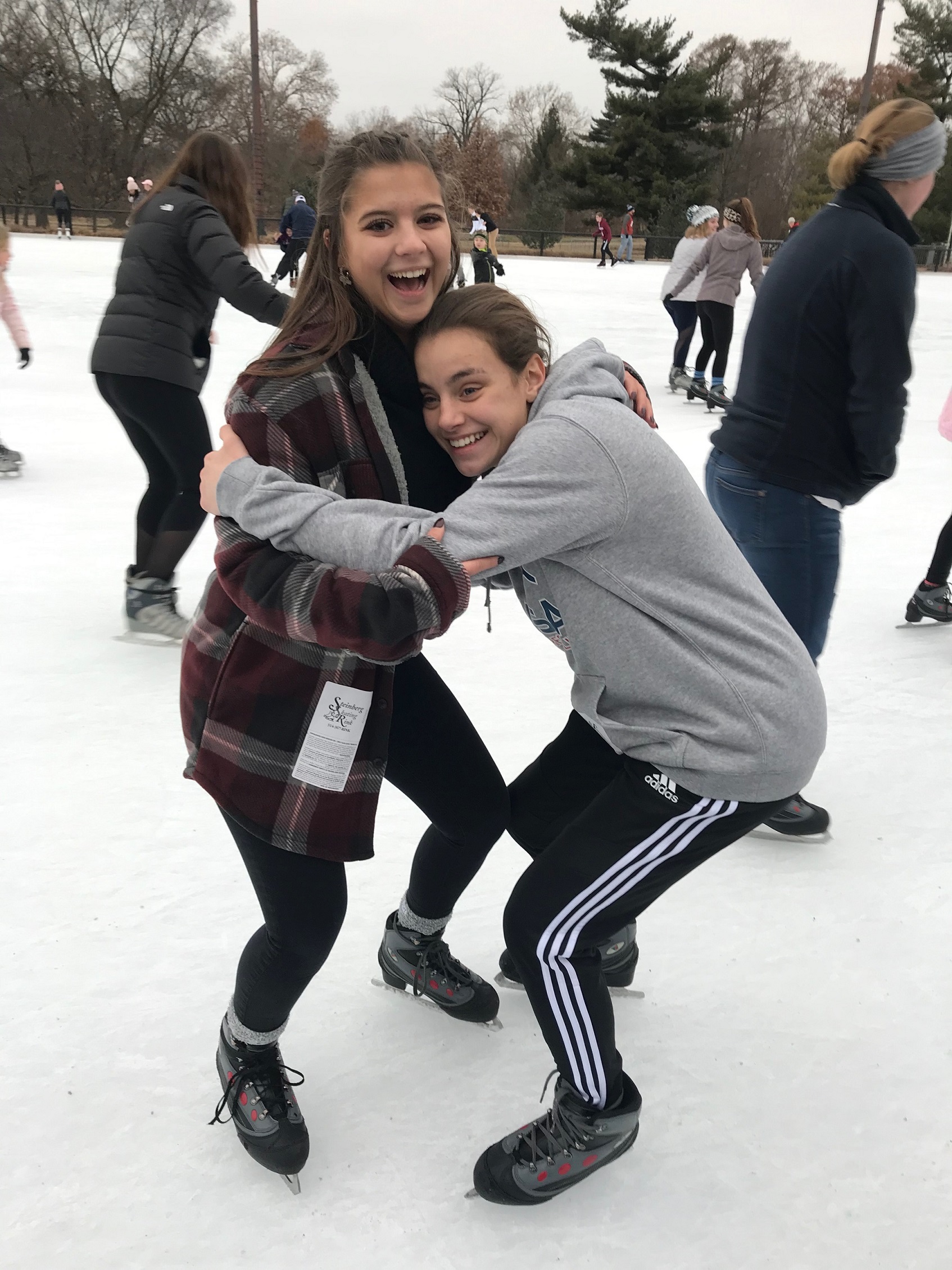 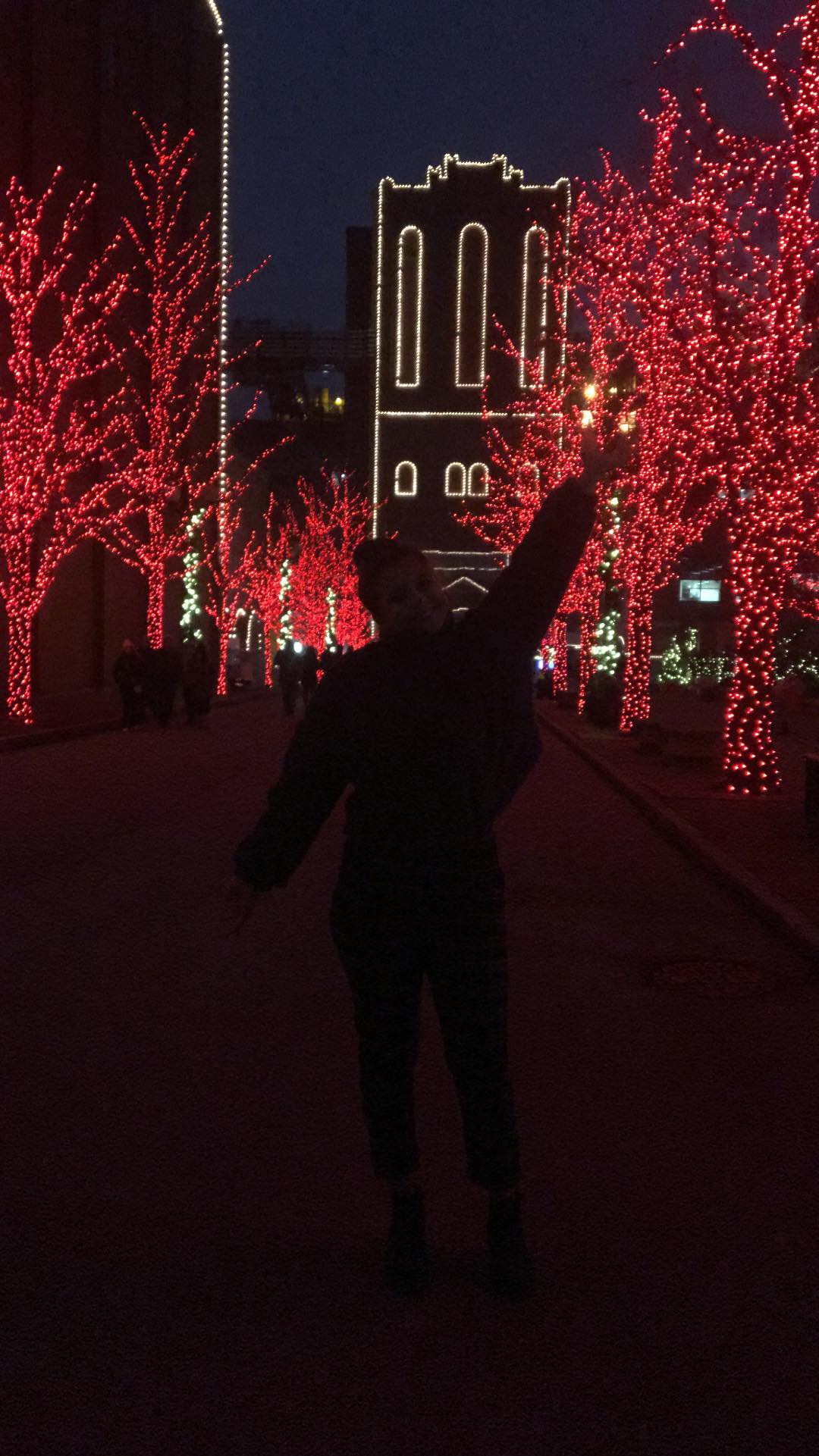 A few days after it was already New Year’s Eve. I spent time with my friends and I also made new friends and had a really good time. 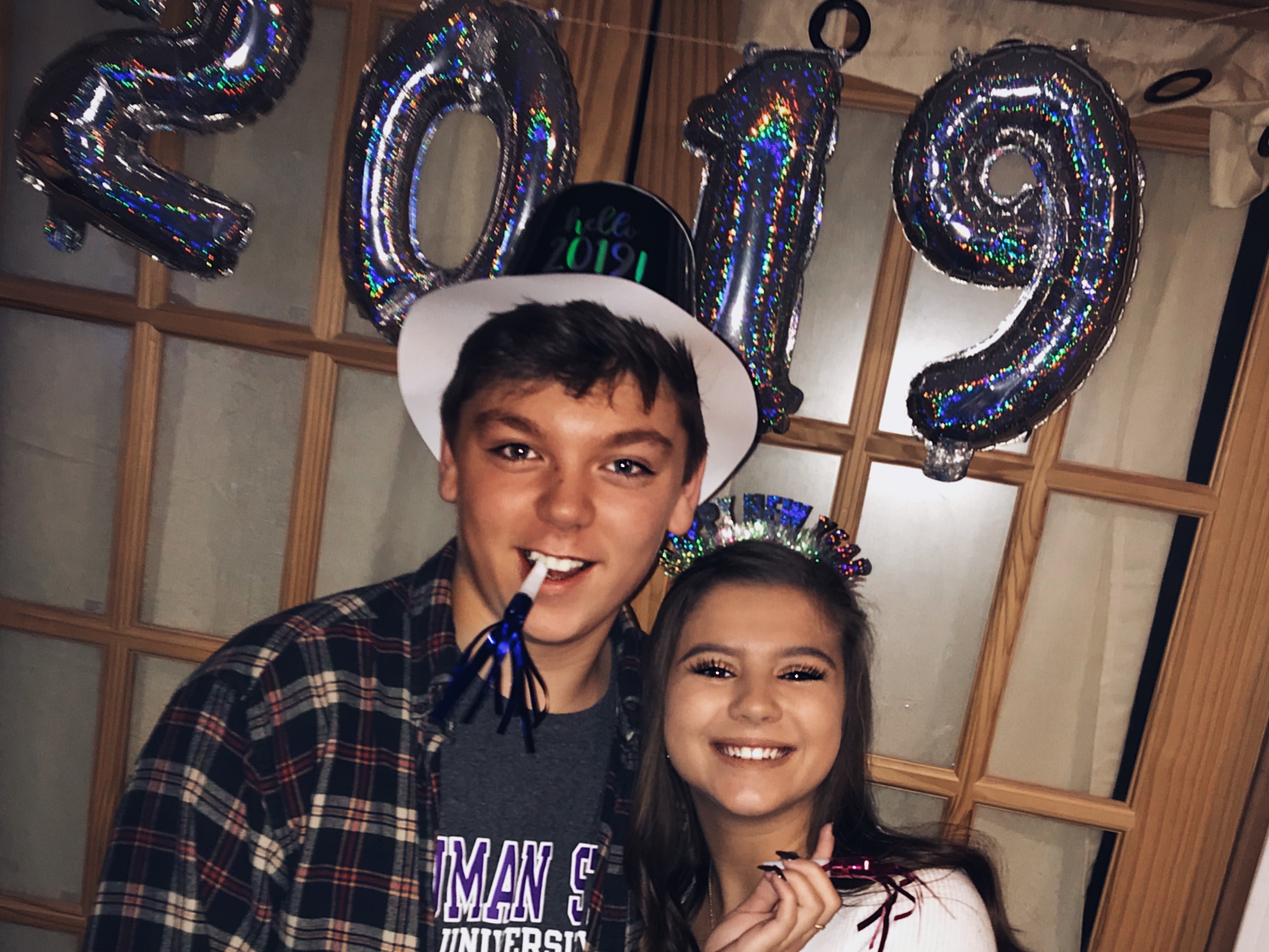 The next morning, I ate breakfast with my host family and just relaxed a day at home. The last week of the break we went Ice-skating with our Student Council and ate at Steak ‘n Shake after. This weekend I spent time with my cheer friends and we finally had a tournament again where we watched our wrestlers and cheered them on.  We also had a Stuco Lock-in where we all came to school from 10PM- 5AM (I had to leave early though because I had the wrestling tournament the next morning and needed some sleep before). The officers had a schedule planned with activities which we did the whole night and everyone had fun.

This month was definitely one of the best experiences I’ve had here. I’m really thankful that I found a family that treats me like one of their own children and that I found friends that make my time here awesome! 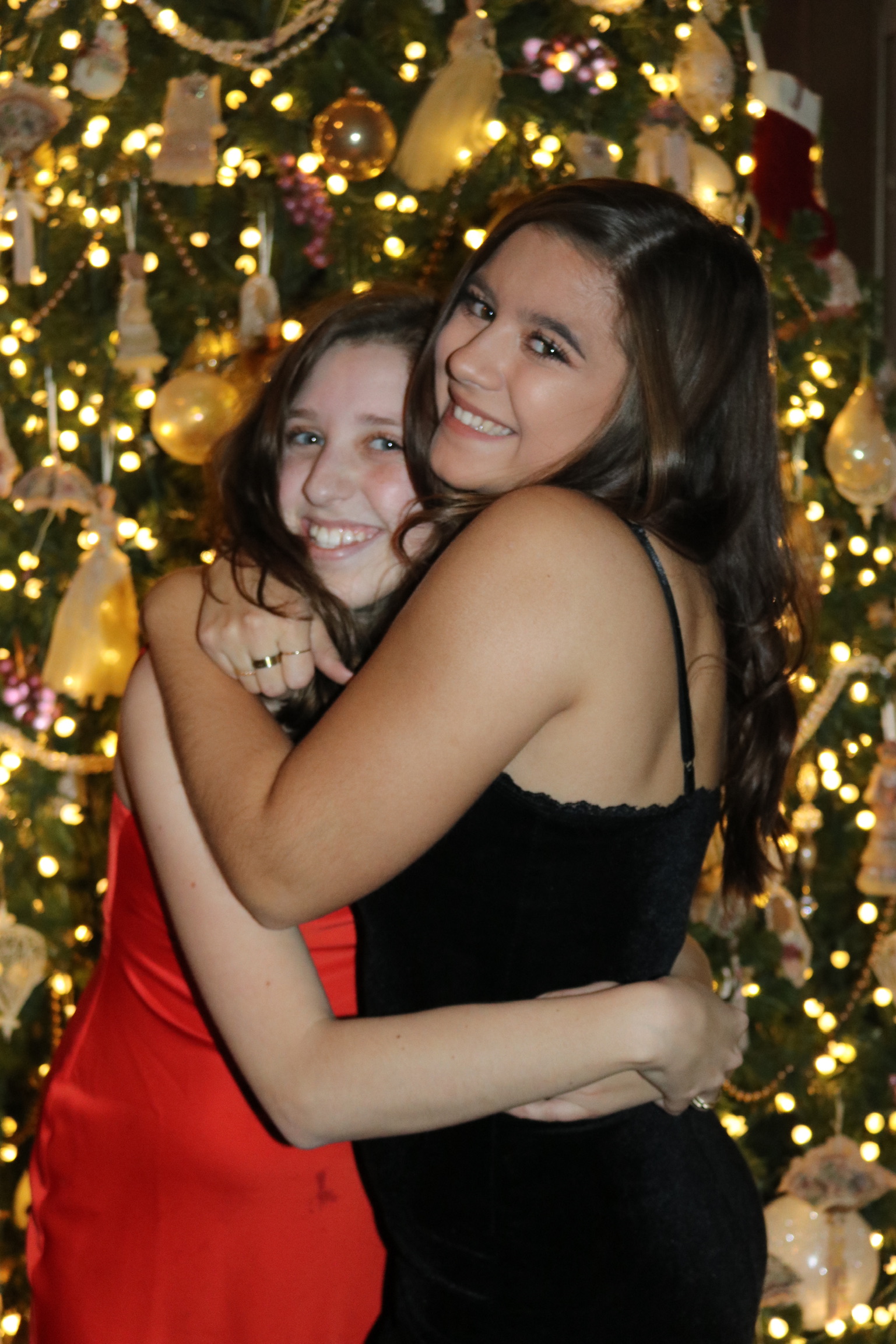 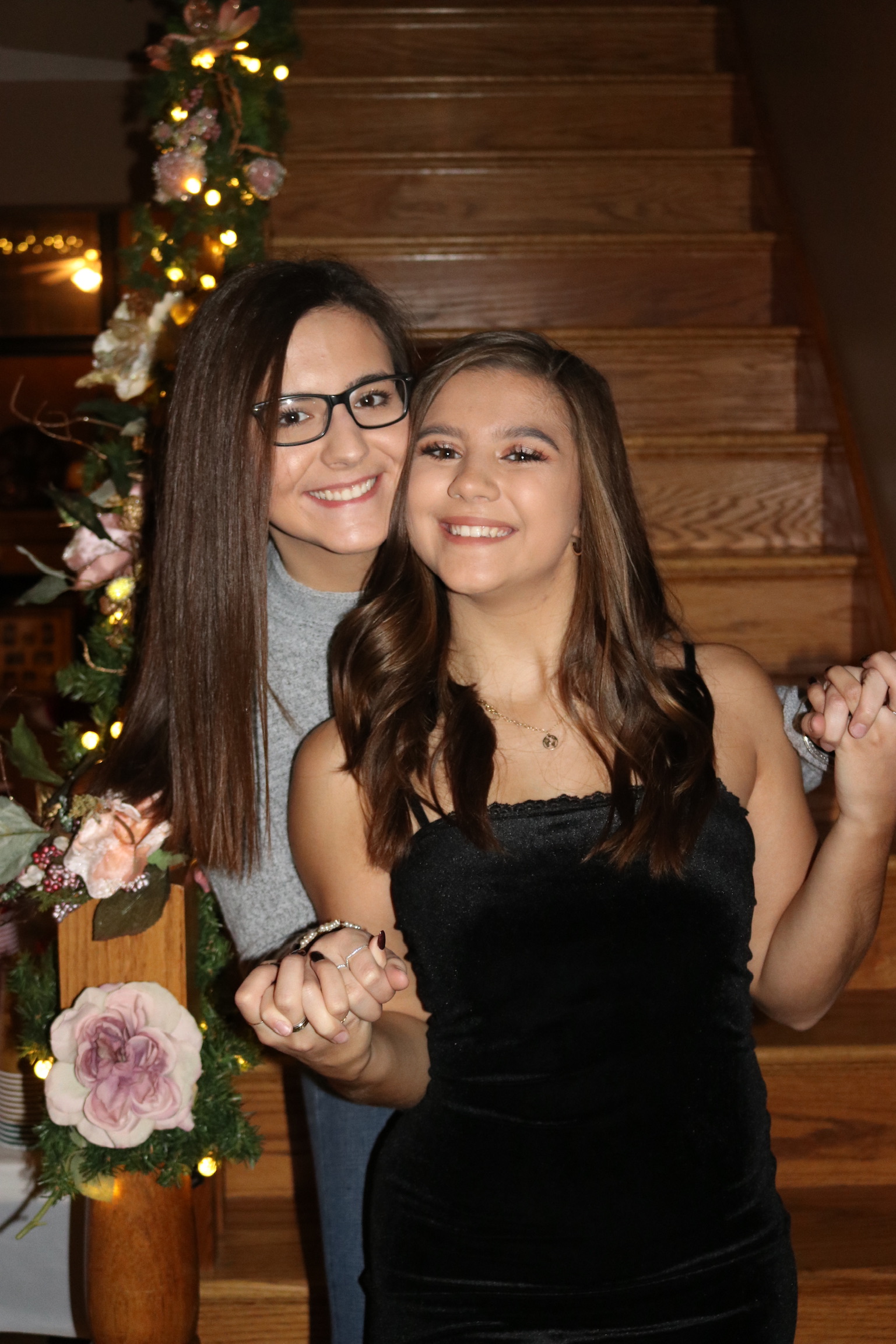