You'll have the best time and a lot of fun!

In February I went to my first Seckman Hockey game which was a success because we won. It was so much fun because everyone was cheering and laughing but I probably would’ve enjoyed it more with warmer clothes.

Then we had more wrestling meets and finally Districts and State. For State we spent an entire weekend from Thursday to Sunday at Mizzou (which is a college 2 hours away). We all had so much fun together and it was definitely the best end of a season I could’ve imagine. I loved spending time with the wrestlers and the cheerleaders so I’m super upset that this season is over. It for sure made my experience here so much better and I would recommend it to everyone to try out for a sport because that’s the way to find the greatest friends and I guarantee you, you’ll have the best time and a lot of fun!

The past few weeks I also helped my host sister campaigning because she wants to be an officer for Student Council next year. So we made posters, stickers and recorded a campaign video. Which was a lot of work but I think we did a great job. I also got the opportunity to visit the Capital of Missouri with Student Council and met the governor.

Last weekend I competed at a dodgeball tournament with my friends and we actually won and had a lot of fun doing it together. Yesterday spring sport season started and I decided to manage track this season which will probably be a good experience and I’ll get to spend time with some of my friends who are doing track. 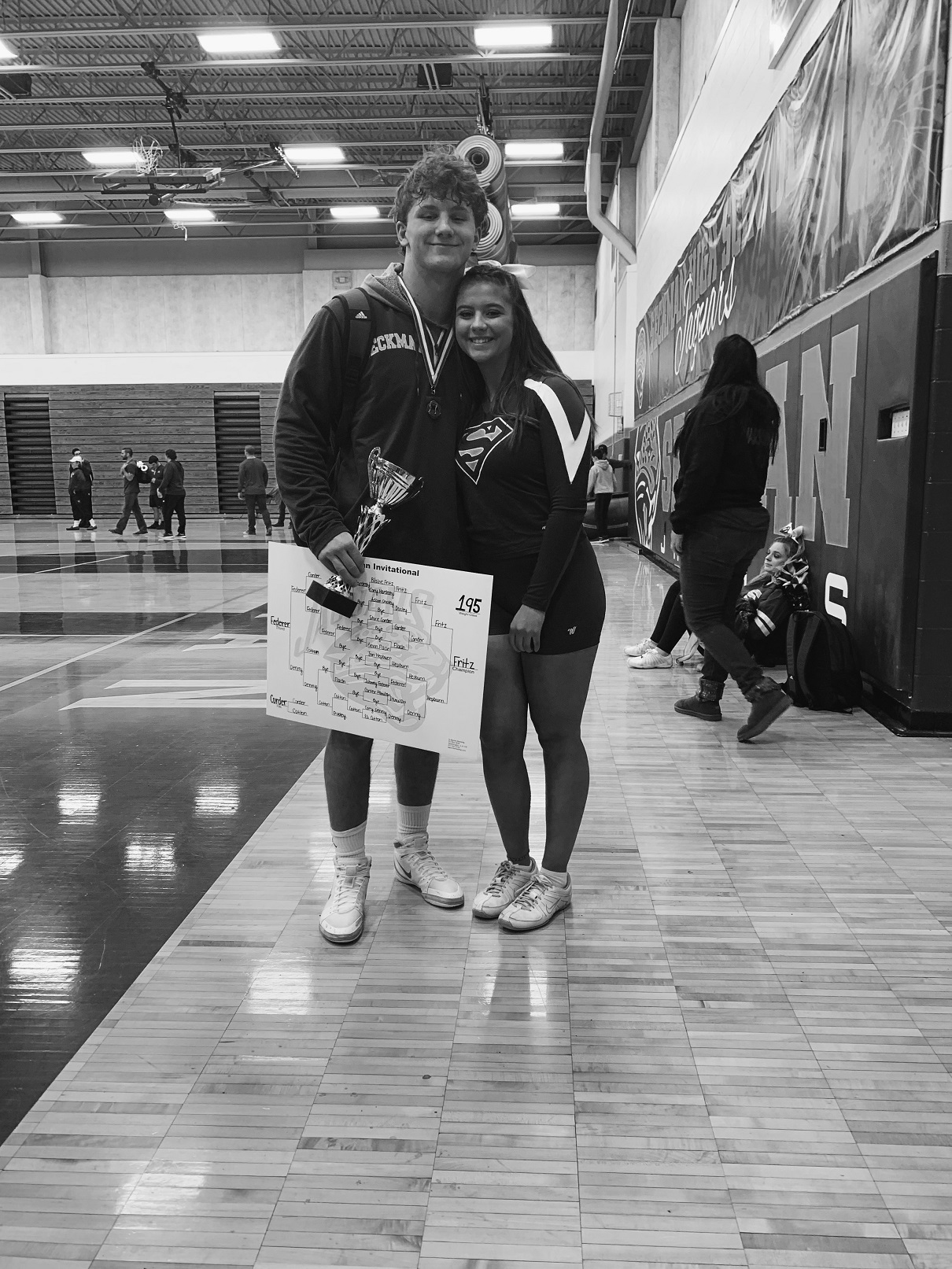 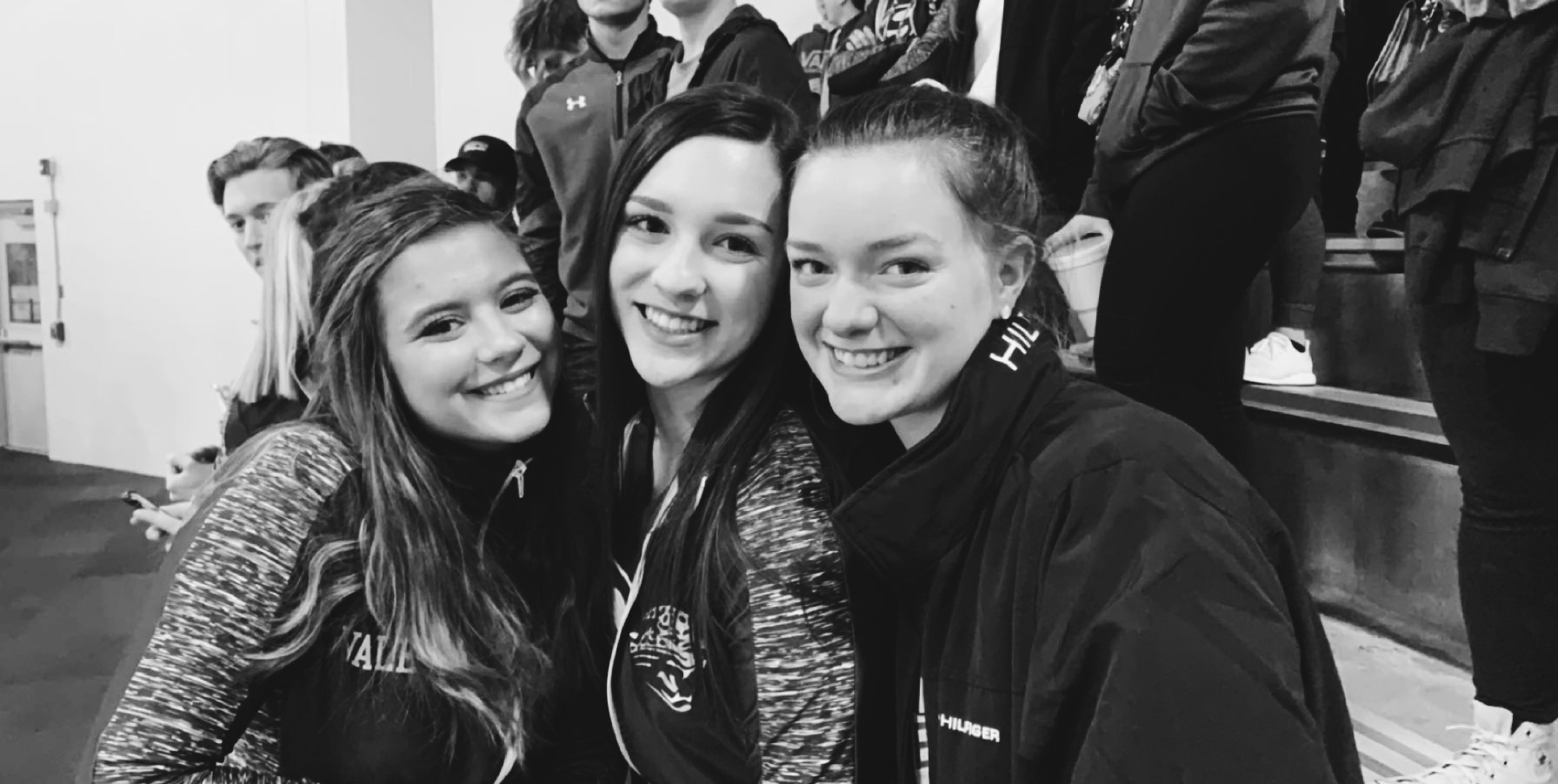 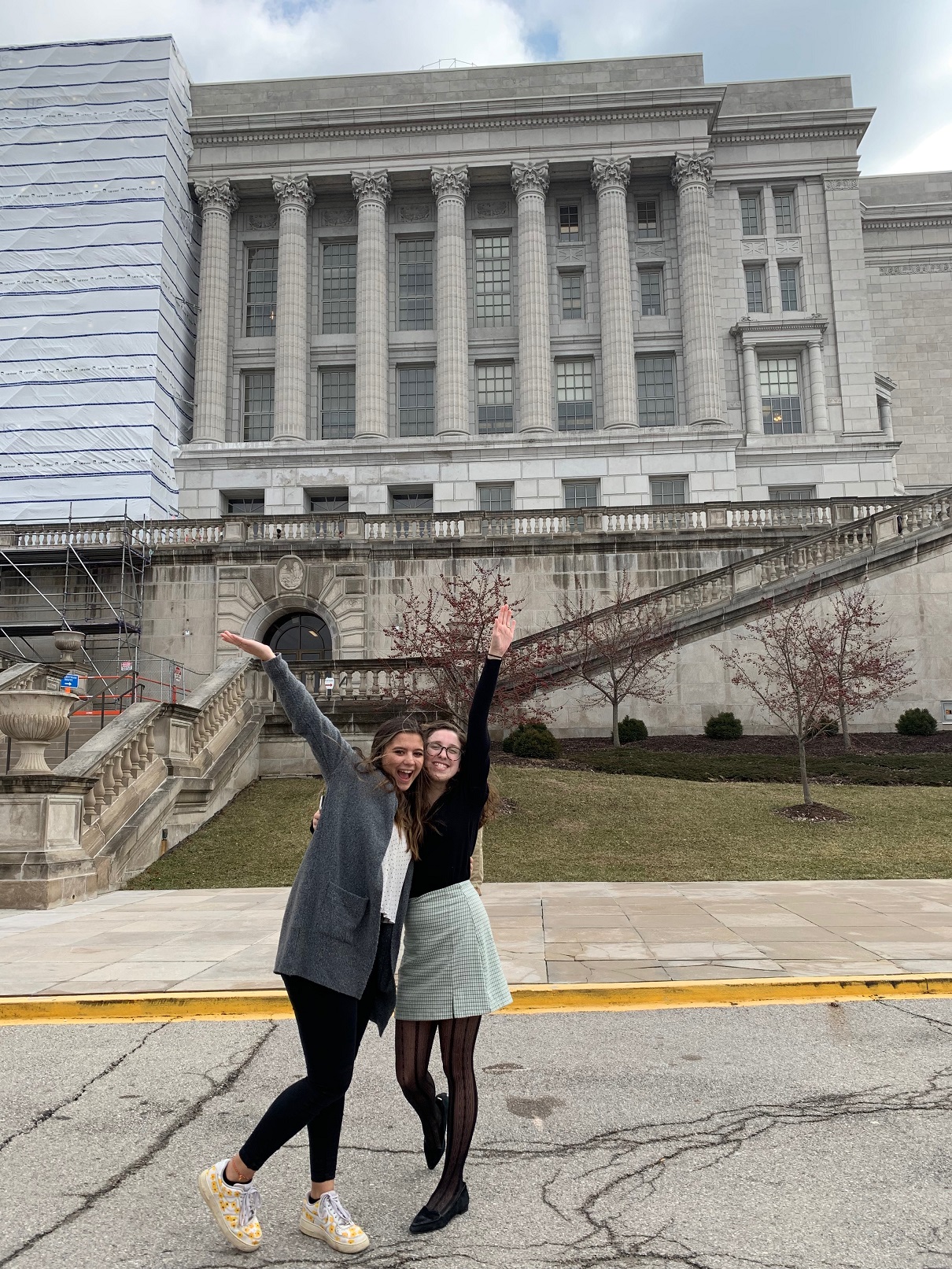 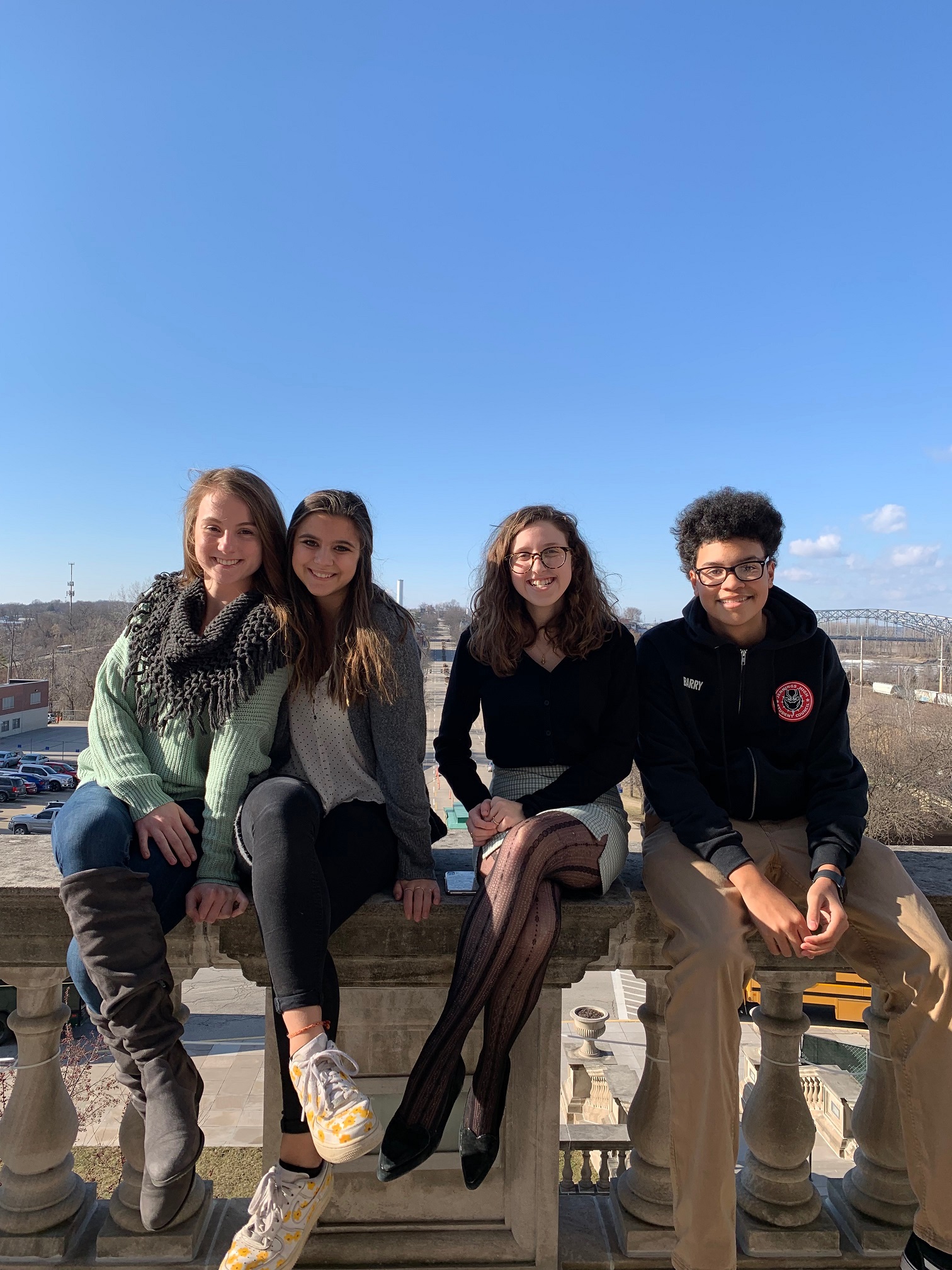 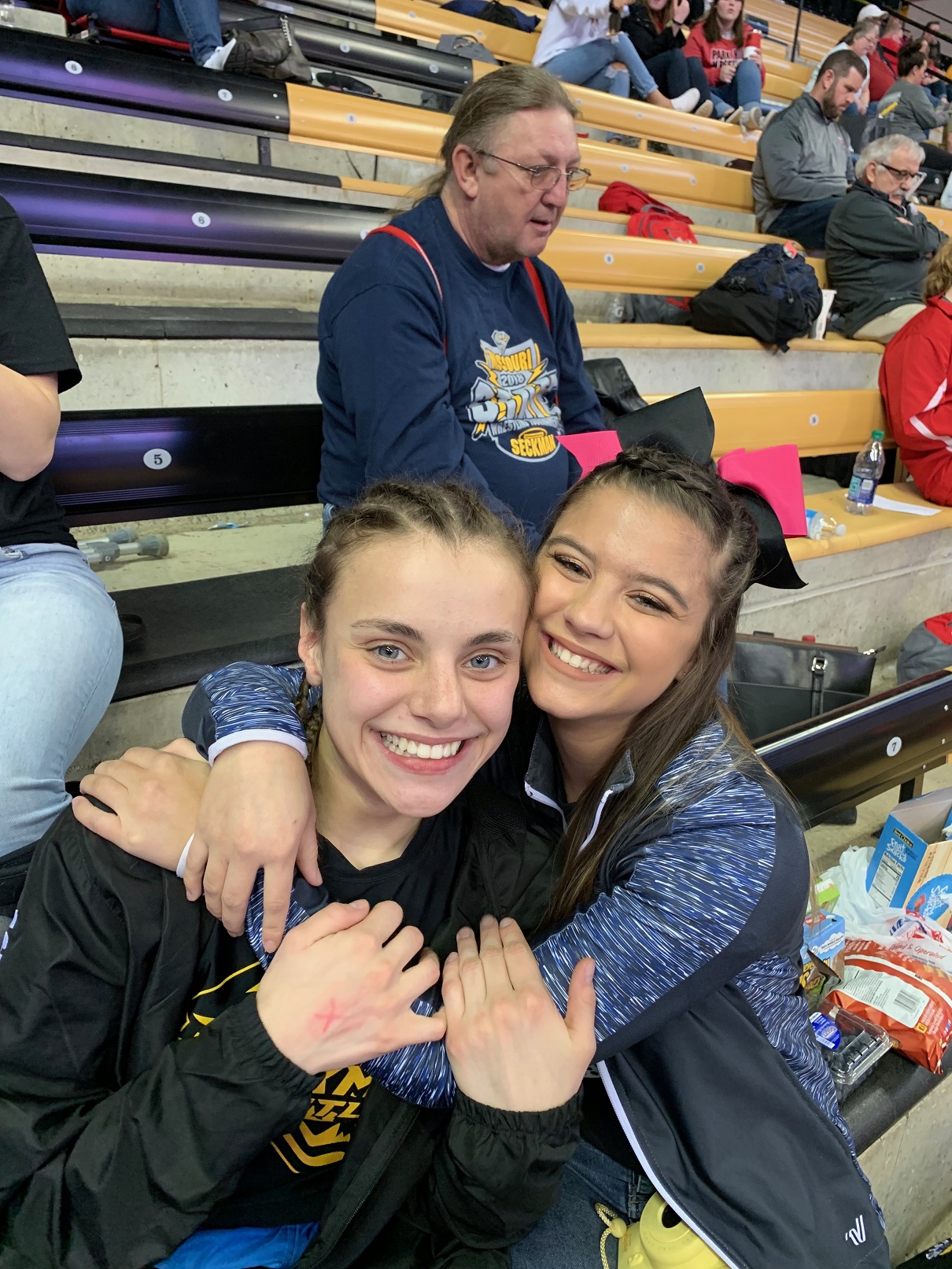 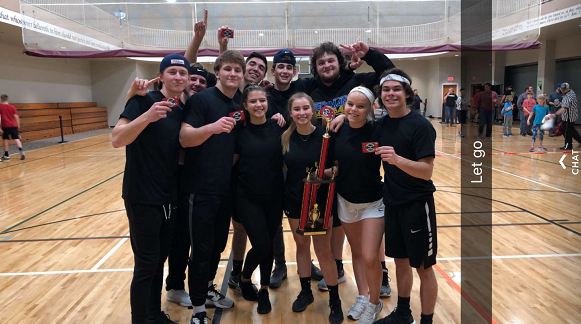 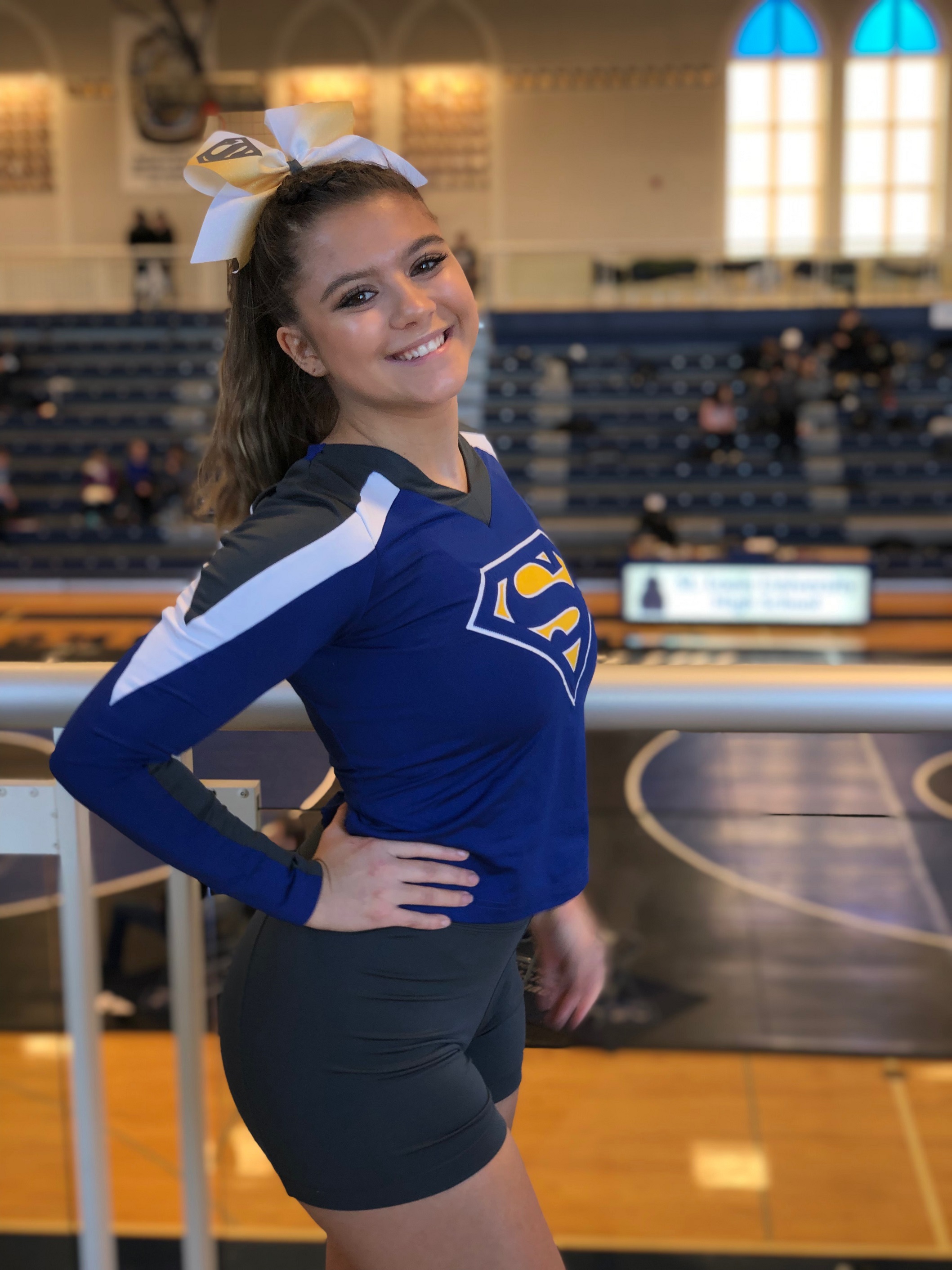