In January not a lot happened. I spent a lot of my time with the cheerleaders which became some of my best friends. We had some tournaments where we just went out to eat before and then cheered at the meet. It snowed a lot, so we had some snow days again. On one of these days I went out to eat with my host sister and a friend in a vegan restaurant in St. Louis which was really good. For the rest of January I just had more wrestling meets, played in the snow, spent time with friends or had cheer practice. 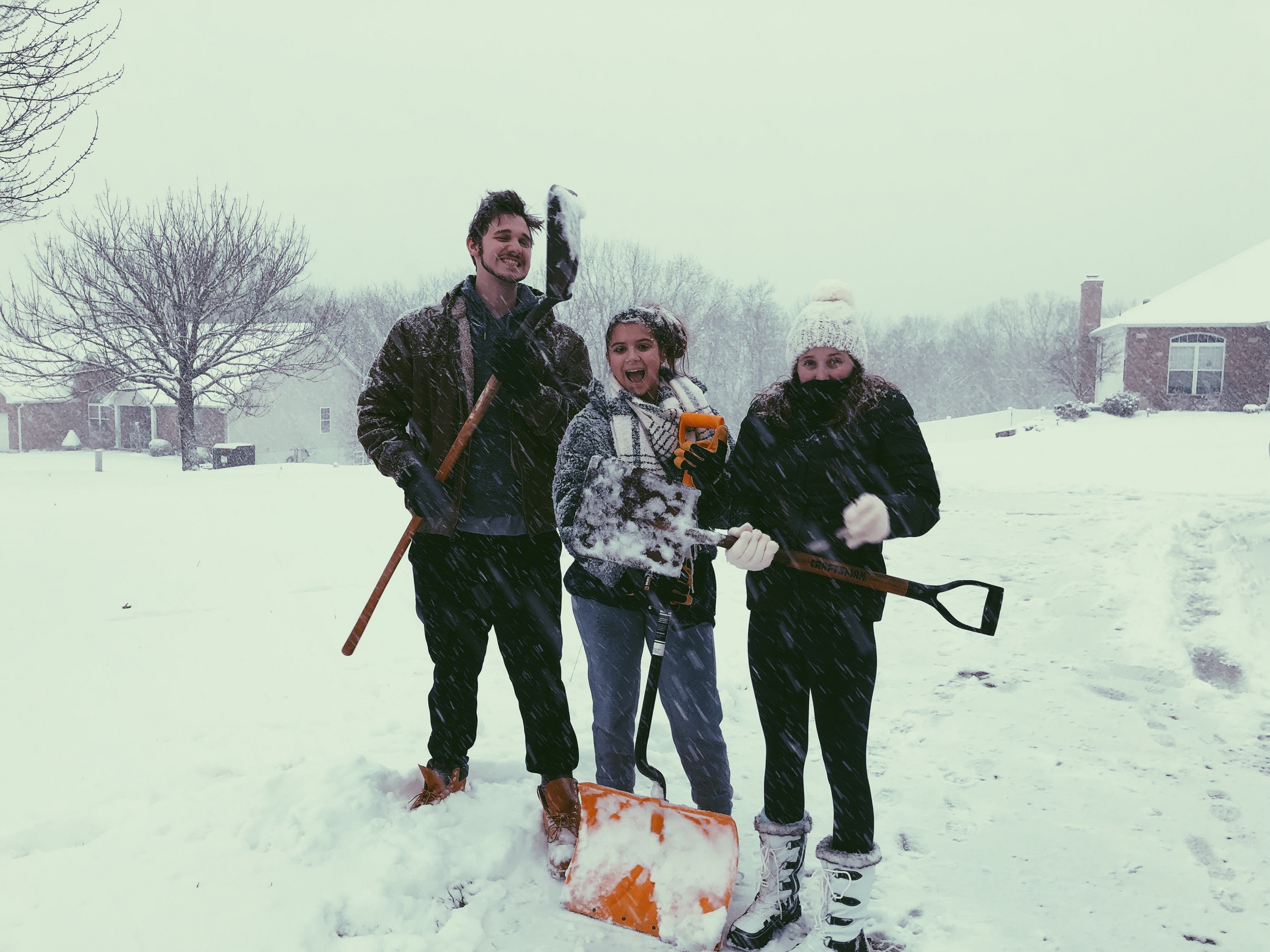 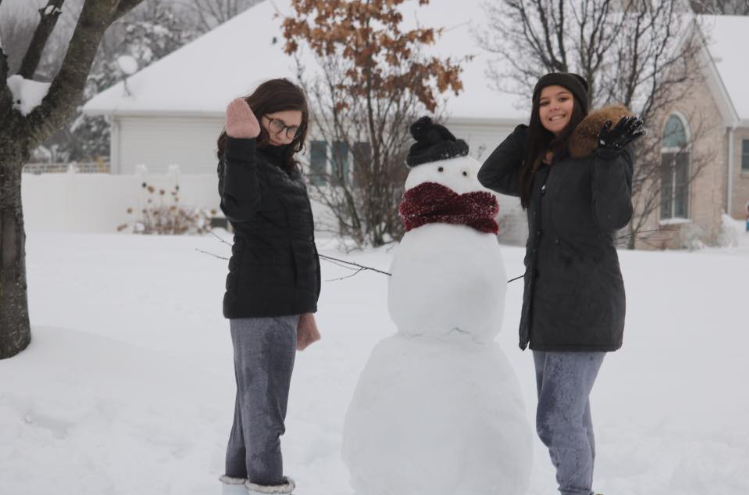 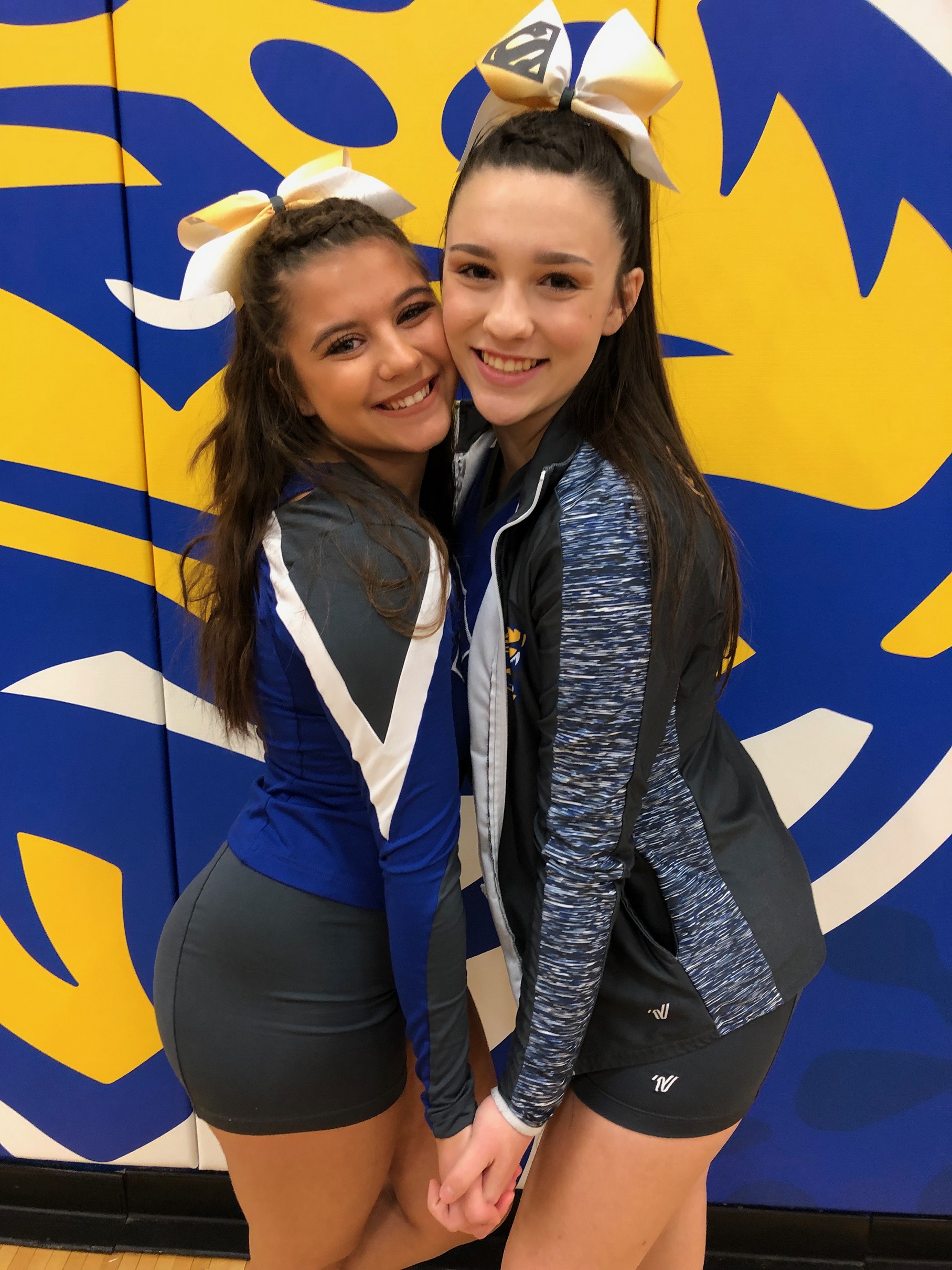